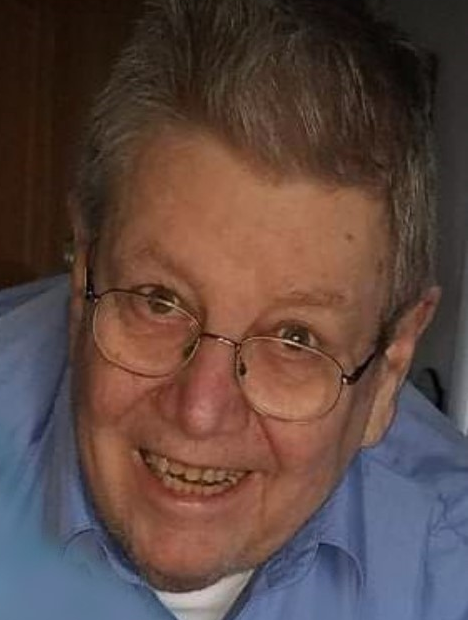 Robert M. Pincus, 82, of Fords , passed away Sunday, November 7, 2021 at his home. Mr. Pincus was born in New York, New York to the late Robert A. and the late Mary Pincus and had lived in Fords for the last forty-four years. Robert was a US Navy Veteran. He was employed as a printer for Mines Press Inc. in New York for thirty-two years before retiring in 1994. Upon his retirement, Mr. Pincus opened his own print shop in Carteret. He operated The Printer + 3 on Washington Ave. until 2012. He was a member of the Our Lady of Peace RC Church in Fords. He is survived by his beloved wife of fifty-nine years, Pauline A. Stanowski Pincus, his son Anthony R. Pincus and wife Diana Thomas of Avenel, his sister Marcelle Kuzma of Iselin, one granddaughter Kathilynn, two great grandchildren and three nephews. The funeral mass will be held Friday 10 am at the Our Lady of Peace Church in Fords. The interment will follow in the Holy Cross Cemetery in North Arlington. Visitation hours will be held Thursday from 4 pm to 8 pm at the Mitruska Funeral Home, 531 New Brunswick Ave. in Fords.