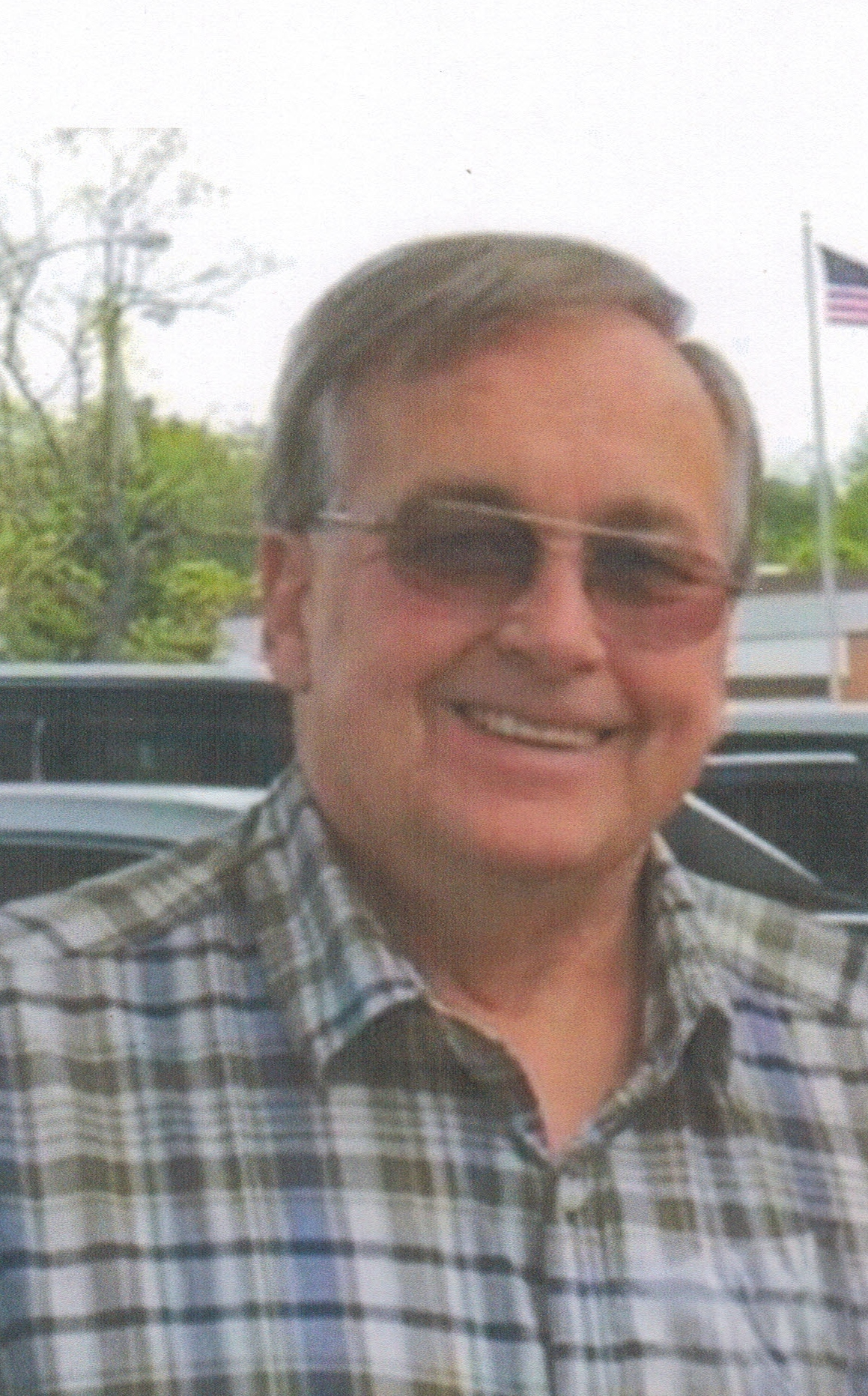 Vincent M. Orlick, 69, of Fords, passed away Friday, October 6, 2017 at Raritan Bay Medical Center in Perth Amboy. Mr. Orlick was born in Perth Amboy to the late Vincent and Ruth Orlick and was a lifelong resident of Woodbridge Township.

Mr. Orlick was a US Army Veteran of Vietnam War. Amongst other medals, Vincent was the recipient of the Vietnam Service Medal with five Bronze Stars, the Army Commendation Medal and the Sharpshooter Medal.

He was employed as a technician by Lucent Technologies in Basking Ridge for thirty-five years before retiring in 2006. He was a member of International Brotherhood of Electrical Workers Union.

Mr. Orlick was predeceased by his beloved wife Diane in 2006 and also by his brother Robert Orlick.

Surviving are his two daughters: Tracy Orlick of Fords, and Kristie Orlick of Holmdel, his granddaughter, Brooklyn and one nephew.

Share Your Memory of
Vincent
Upload Your Memory View All Memories
Be the first to upload a memory!