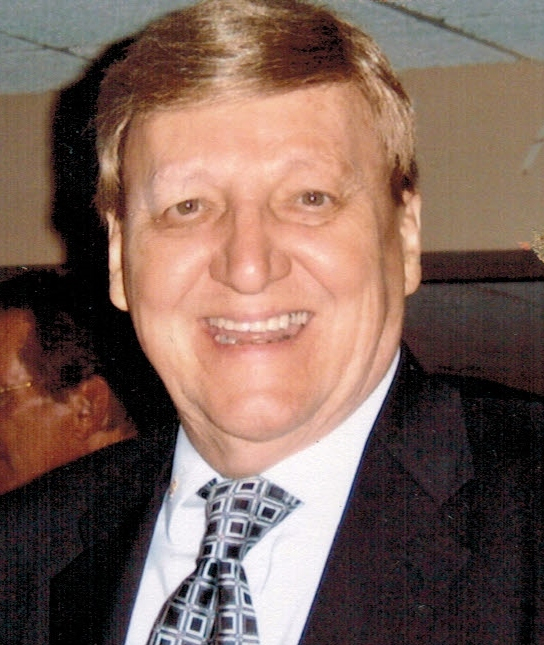 Donald R. "Don" Harper, 82, of Iselin, passed away Friday, March 9, 2018 at the JFK Haven Hospice in Edison. Mr. Harper was born in Jersey City to the late Robert and Lucy Warshany Harper and had previously lived in Monroe before he moving to Iselin one year ago.

Mr. Harper was a US Army Veteran of Vietnam war. He was an accountant with Union Carbide Corp. in Bound Brook for forty years before retiring in 2000. He was a member of the Good Shepherd Parish - Holy Rosary Church in Hopelawn and was a Lector and member of the Church Senior Citizens Club. Don was predeceased by two brothers Robert and Edwin Harper and a sister Joan Langer. He is survived by his loving wife of fifty seven years Mary Sinicropi Harper, his beloved daughter, Lisa A. Escudero and her husband Chris of Bridgewater, three grandchildren, Vincent, Elizabeth, Francesca and several nieces and nephews.

Funeral services will be held Tuesday 11:00 am at the Mitruska Funeral Home, Inc., 531 New Brunswick Ave., Fords. Followed by a 11:30 am mass in the Good Shepherd Parish- Holy Rosary Church. Entombment will follow in the St. Bernard Mausoleum in Bridgewater. Visitation hours will be held Monday from 2-4 & 7-9 pm.

Share Your Memory of
Donald
Upload Your Memory View All Memories
Be the first to upload a memory!
Share A Memory
Plant a Tree