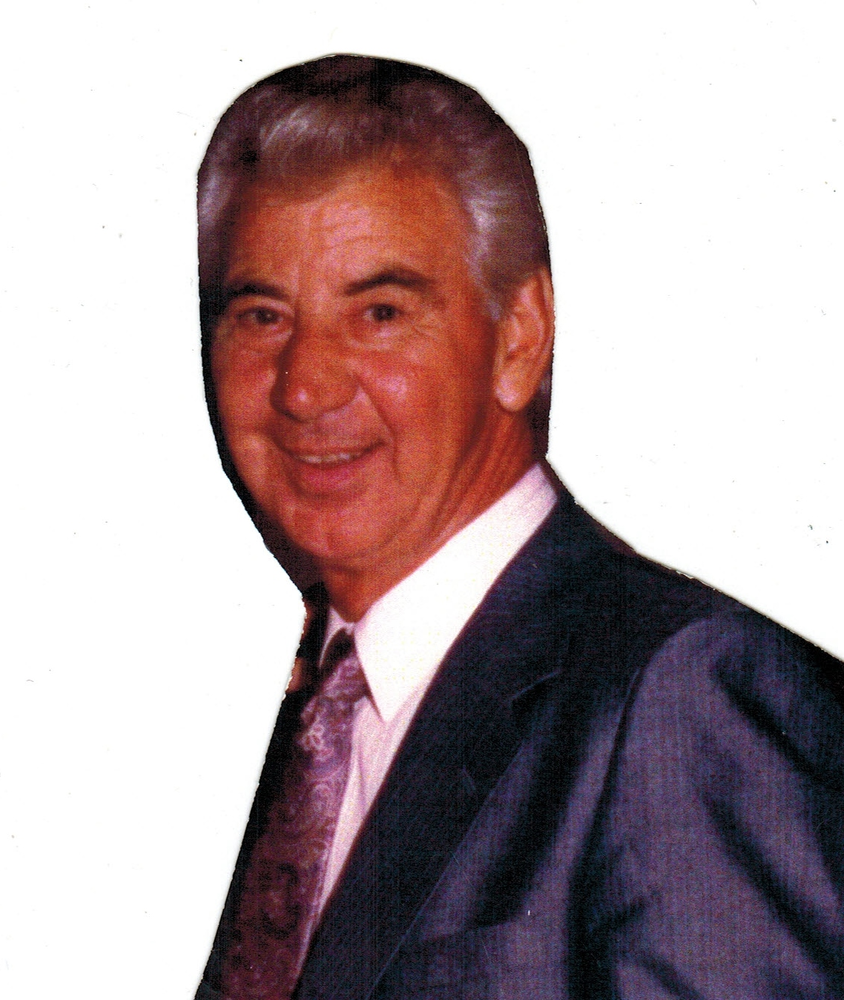 Alexander William Yuhasz, 86, of South Amboy, passed away Friday, May 18, 2018 at the Venetian Care & Rehabilitation Center in South Amboy. Mr. Yuhasz was born in Fords to the late John and Anna Yuhasz and had lived most of his life in Fords. He resided in Florida for five years before returning to live in Edison twenty years ago.

Mr. Yuhas was a US Veteran serving in the Army National Guard during the Korean War.

He had been employed by Hayden Chemical in Fords for many years, prior to the company's closing. He then went on to work in construction for various contractors until his retirement.

He was predeceased by four brothers: John, Michael, Jeff and Stephen and two sisters: Margaret Sallinger and Anna Mandato.

He is survived by his son Wayne W. Yuhasz of Rumson, four daughters: Susan Fesco of Sour Lake, TX, Debra Silverglate of Howell, Andrea Rapach of Glen Gardner and Sandra Lerch of England, his brother Julius Yuhas of Edison, two sisters: Helen Lauritzen of Piscataway, and Mary L. Jankola of South Amboy, twelve grandchildren, nine great grandchildren and many nieces and nephews. He was loved by all.

Funeral services will be held Tuesday 10:00 am at the Mitruska Funeral Home, 531 New Brunswick Ave. Fords. Followed by a am 10:30 am mass in the Our Lady of Peace RC Church in Fords. Interment will follow in the St. Michael's Cemetery in Fords. Visitation hours will be Monday 4 to 8 pm. Memorial donations may be made to the Juvenile Diabetes Foundation 28 Kennedy Blvd. Suite 180 East Brunswick NJ 08816-1248.

Share Your Memory of
Alexander
Upload Your Memory View All Memories
Be the first to upload a memory!
Share A Memory
Plant a Tree