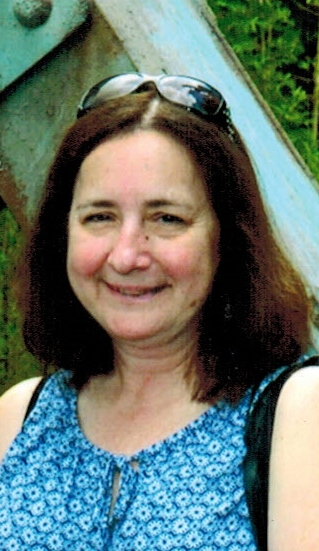 Please share a memory of Donna to include in a keepsake book for family and friends.
View Tribute Book

Donna M. Starrick, 61, of Matawan, passed away Monday, September 24, 2018 at her sister's home. Mrs. Starrick was born in Perth Amboy to the late Thomas and Elsie Molnar Kolarick and had previously lived in Fords before moving to Matawan five years ago..

She was employed as an Assistant Manager with the Dollar Tree store in North Brunswick for the last ten years. Donna was predeceased by her husband Stephen in 2009 and brother Thomas Kolarick in 2015.

Funeral services will be held Friday 7:30 pm at the Mitruska Funeral Home, Inc., 531 New Brunswick Ave., Fords. Private cremation will follow in the Rosehill Crematory in Linden. Visitation hours will be held Friday from 2-4 & 7-9 pm. In lieu of flowers memorial donations may be made to Memorial Sloan Kettering Cancer Center 1275 York Ave. New York NY 10065.

Share Your Memory of
Donna
Upload Your Memory View All Memories
Be the first to upload a memory!
Share A Memory
Plant a Tree