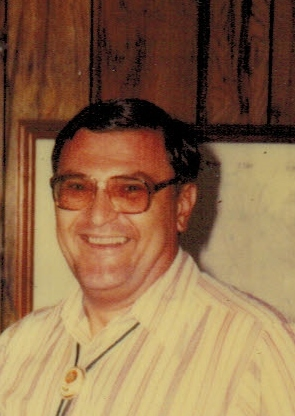 Please share a memory of Lawrence to include in a keepsake book for family and friends.
View Tribute Book

Lawrence M. Oleniach, 79, of Fords, passed away Tuesday, November 27, 2018 at the New Jersey Veterans Memorial Home in Edison. Mr. Oleniach was born in Jersey City to the late John and Mary (Fencik) Oleniach and had lived in Fords for the past 45 years.

Mr. Oleniach was an US Air Force Veteran of Vietnam War.

He was employed as a supervisor of mail by the U.S. Postal Service in Kearny for twenty years before retiring in 2000.

In addition to his parents, Lawrence was also predeceased by his brother, Ronald Oleniach.

Surviving are his daughter: Kathryn Oleniach and husband Elwood Weisneck of Browns Mills, his brother: John Oleniach of Fords, his granddaughter, two nephews and several cousins.

Funeral services will be held Friday 11 am at the Mitruska Funeral Home, 531 New Brunswick Ave. Fords. Interment will follow in the St. Gertrude's Cemetery in Colonia. Visitation hours will be held Friday morning from 9 am until the time of services. In lieu of flowers, memorial donations may be made to the Wounded Warriors Project.