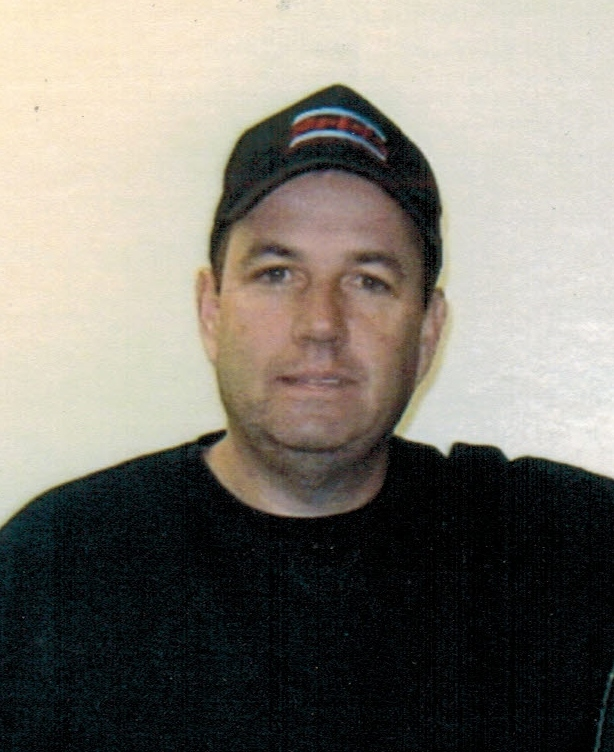 Please share a memory of Edward to include in a keepsake book for family and friends.
View Tribute Book

Edward Moreira, Jr., 56, of Fords, passed away Friday, November 30, 2018 at The Montefiore Medical Center in New York, NY. Mr. Moreira was born in Elizabeth to Edward Moreira Sr. and the late Noreen Moreira and had previously lived in Hopelawn before moving to Fords fifty years ago. He was employed as a driver with Pride Solvents & Chemicals of NJ Inc. in Avenel for the last twenty five years. He was predeceased by his wife Laura in 2004.

Funeral services will be held Friday 10:00 am at the Mitruska Funeral Home, Inc., 531 New Brunswick Ave., Fords. Interment will follow in the St. Gertrude's Cemetery in Colonia. Private Visitation hours will be held Thursday from 7 to 9 pm.

Share Your Memory of
Edward
Upload Your Memory View All Memories
Be the first to upload a memory!
Share A Memory
Plant a Tree