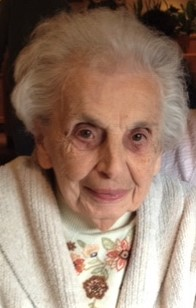 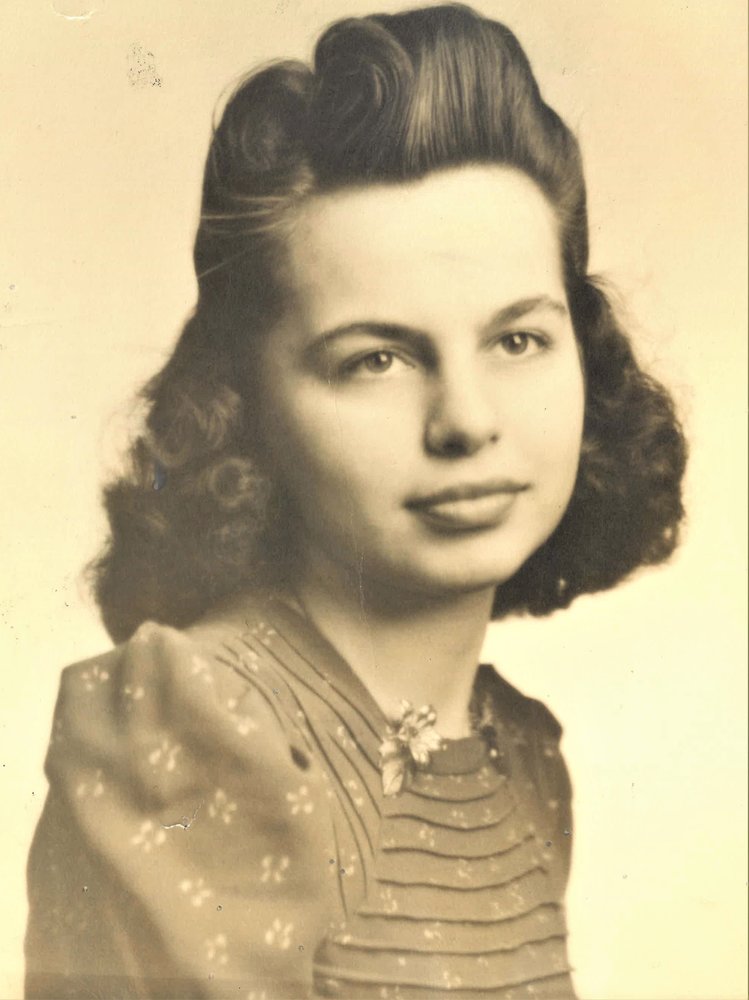 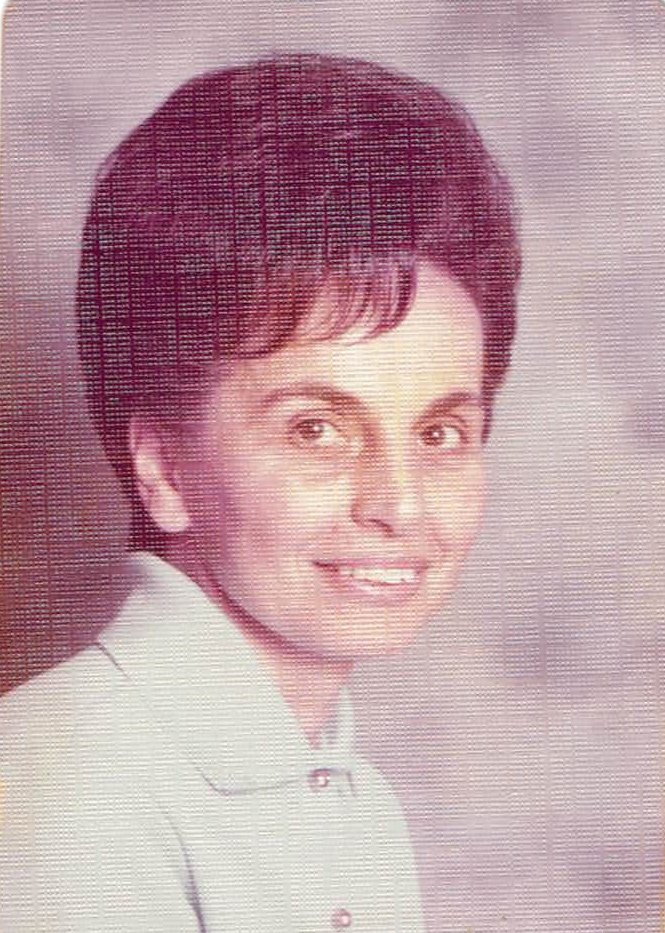 Please share a memory of Mary to include in a keepsake book for family and friends.
View Tribute Book
Mary Stumpf, 91, currently of Redmond, WA passed away Wednesday, December 12, 2018 at Peter's Creek Assisted Living in Redmond. Mrs. Stumpf was born in Perth Amboy to the late George and Mary Fedorky and had resided there all her life until recently moving to Washington to be nearer family. Mary was employed as an operator for New Jersey Bell Telephone in Perth Amboy for over twenty years prior to her retirement in 1989. She was a member of Most Holy Name of Jesus Parish-Our Lady Of Hungary Church in Perth Amboy. She was also a member of the Telephone Pioneers of America and the St. Johns Seniors in Perth Amboy. Mrs. Stumpf was predeceased by her beloved husband John in 2003,and also by two sisters Emma Johnston and Helen Perry and two brothers George and John Fedorky. She is survived by her son: John Anthony Stumpf and wife Ilona of Marvin, NC, her daughter: Kathleen Johns and husband Bill of Sammamish, WA, four grandchildren : Chelsea, Ryan, Olivia and Douglas and several nieces and nephews. Funeral services will be held Friday 9:30 am at the Mitruska Funeral Home, Inc., 531 New Brunswick Ave., Fords. Followed by a 10:00 am mass in The St. John's the Baptist Orthodox Church in Perth Amboy. Interment will follow in the Our Lady of Hungary Cemetery in Fords. Visitation hours will be held Thursday from 4 - 7 pm. A Parastas service will be held Thursday evening at 5.30 pm at the funeral home.
Thursday
3
January