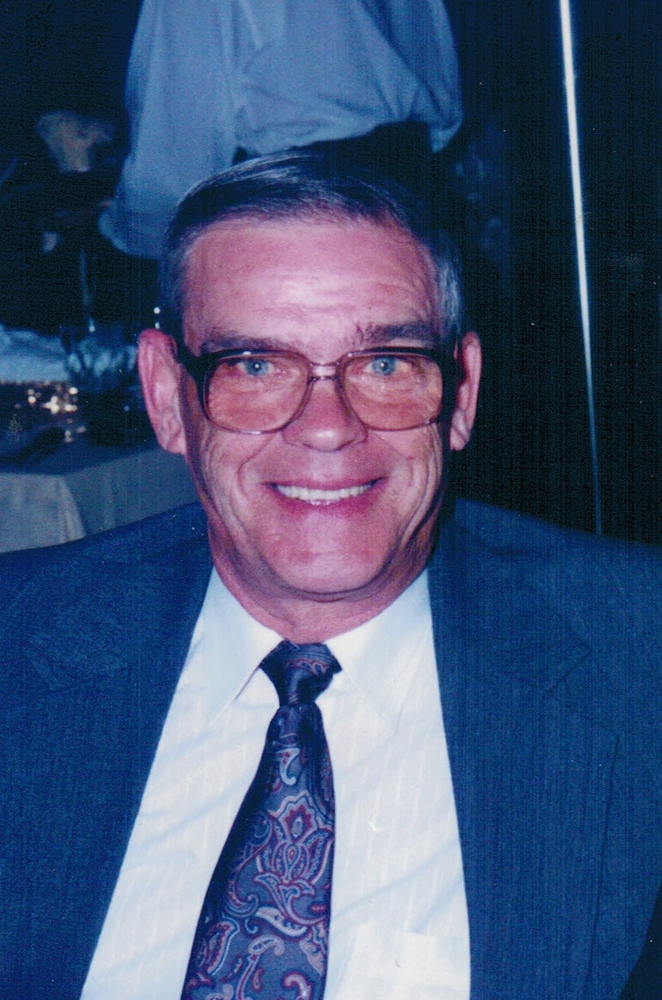 Please share a memory of John to include in a keepsake book for family and friends.
View Tribute Book
John Robert Kadash, 84, of Woodbridge, passed away Wednesday, January 16, 2019 at his home, surrounded by his immediate family. Mr. Kadash was born in Perth Amboy to the late Joseph and Stella Kadash . He was an Air Force Veteran of the Korean War and a lifelong employee of the Perth Amboy Post Office before his retirement. For the past 53 years, he resided in Woodbridge, in a home which he proudly custom designed with his wife Loretta. He was originally a parishioner of the Our Lady of Hungary Church in Perth Amboy where he was also a member of the Holy Name Society and Seniors Club. Currently, he was a member of the Our Lady of Mount Carmel Church in Woodbridge. He was also a member of the Clara Barton American Legion. John was a devoted fan of the NY Yankees and the NY Giants. He was a Giants season ticket holder for many years, before moving on to watch Sunday football at the Woodbridge Elks 2116 Lodge, of which he was a member, with his best buddy Jeff. He enjoyed participating in the drum corps, taking spontaneous trips to Atlantic City with his wife, and hosting family, out by his backyard pool. In addition to his parents, John was also predeceased by three brothers William, Raymond and Edward Kadash. He is survived by his loving wife, of fifty five years, Loretta (Beresch) Kadash, as well as his three daughters: Linda Callahan (and husband David) of Myrtle Beach, SC, Karen Lutz (and husband Donald) of Iselin, and Kathleen Hoffmann of Woodbridge. He is also survived by his six grandchildren : Jennifer Dolbow (and husband Brent), Michael Callahan, Megan Batt (and husband Andrew), Lauren Coleman (and husband Chad), Corporal Jeffrey Hoffman, and Erika Hoffman; and three great-grandchildren, Hailey, Nicholas and Morgan Dolbow. Funeral services will be held 9am Monday at the Mitruska Funeral Home, Inc., 531 New Brunswick Ave., Fords. Followed by a 9:30 am mass at the Our Lady of Mt. Carmel Church in Woodbridge. Interment will follow in the Our Lady of Hungary Cemetery in Fords. Visitation hours will be held Sunday from 4pm to 8pm at the funeral home.
Sunday
20
January