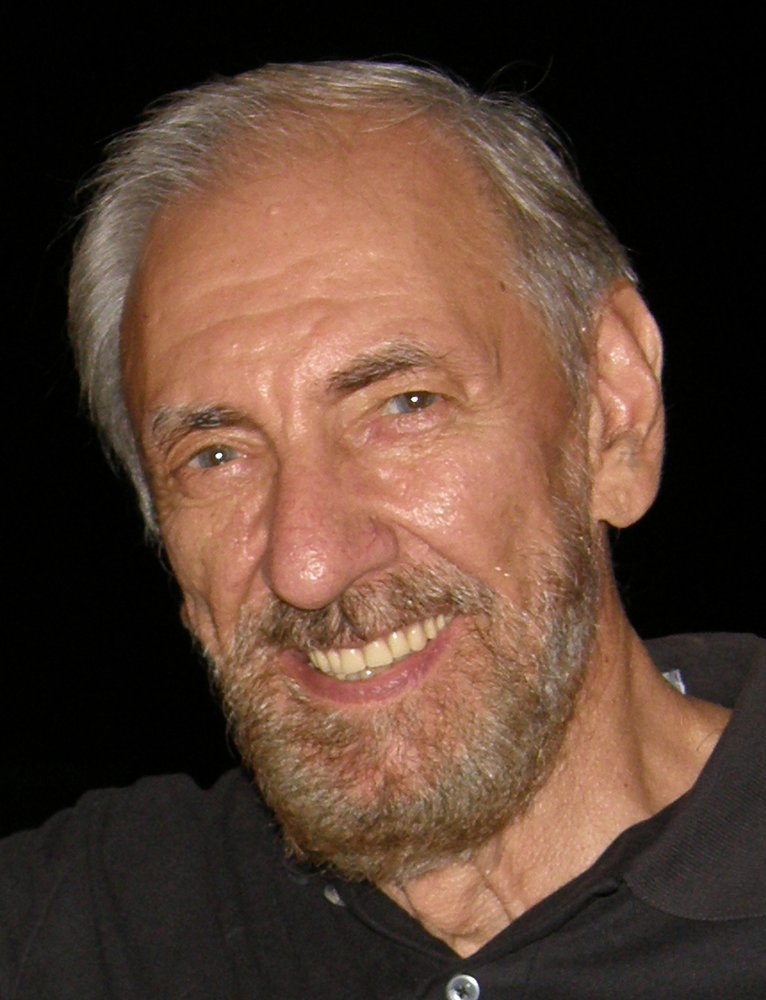 Please share a memory of Michael to include in a keepsake book for family and friends.
View Tribute Book

Michael S. Sucheski, Jr., 79, of Edison, passed away Thursday, February 7, 2019 at the Robert Wood Johnson University Hospital in New Brunswick. Mr. Sucheski was born in Hopelawn to the late Michael and Stephana Sucheski, Sr..and had lived in Edison for the last fifty-four years.

He was a US Marine Corps Veteran.

Michael was employed as a cryogenic technician for Air Products and Chemicals in Edison for forty years, prior to his retirement in 1996.

He had a great love for the Lord and his family.  He expressed his creativity through woodworking and savored his time in the outdoors.

He is survived by his loving wife of 57 years, Barbara (Kubala) Sucheski, his two daughters: Donna Sucheski-Gonzalez and husband Adelfo of Piscataway and Dawn Alvarez and husband Douglas of Edison, his brother: John Sucheski of Toms River, two sisters: Arlene Tirpak of Whitehouse Station, and Patricia Krall of Sayreville, three grandchildren Abigail, Michael and Owen and several nieces and nephews.

Funeral services will be held Friday 9:15 am at the Mitruska Funeral Home, Inc., 531 New Brunswick Ave., Fords. Followed by a 10 am service at the New Dover United Methodist Church in Edison. Interment will follow in the Hazel Wood Cemetery in Rahway. Visitation hours will be held Thursday from 4 to 8 pm. Memorial donations may be made to the New Dover United Methodist Church, 687 New Dover Road, Edison, NJ 08820.