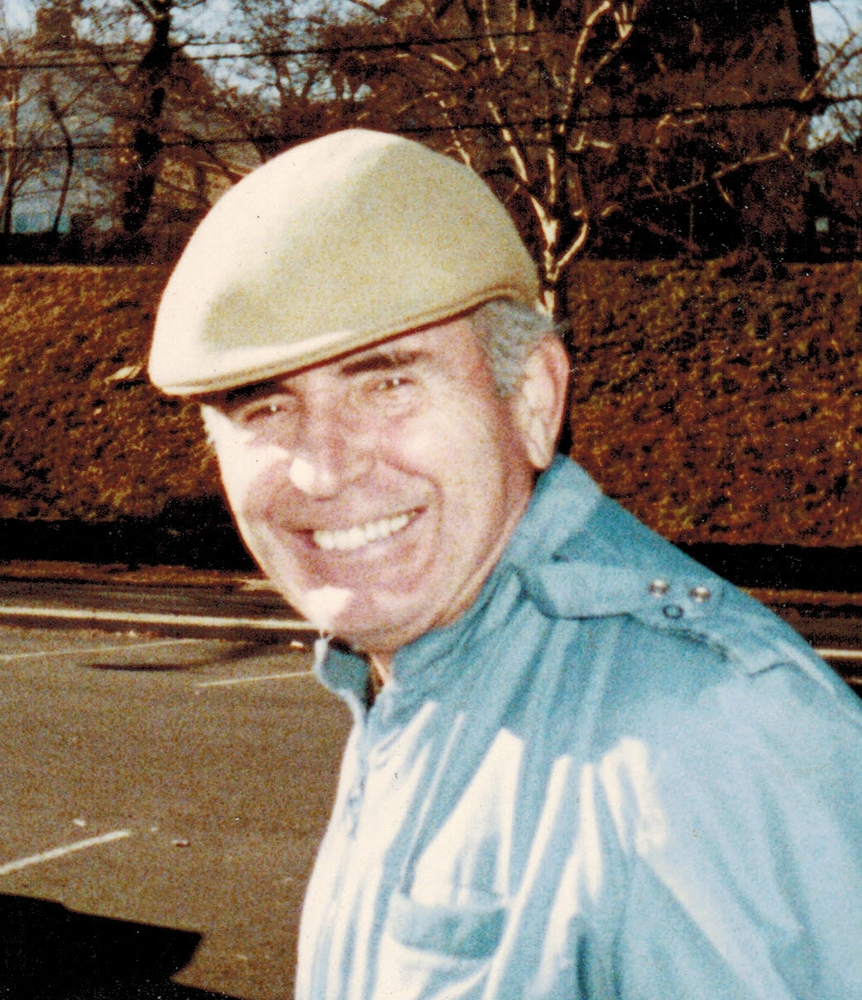 Please share a memory of Nicholas to include in a keepsake book for family and friends.
View Tribute Book

Nicholas Lyszyk, 91, of Perth Amboy, passed away Friday, April 19, 2019 at the Raritan Bay Medical Center in Perth Amboy. Mr. Lyszyk was born in Paszowa, Ukraine to the late Grzegorz and Barbara Katarzyna Lyszyk. Nicholas came to the U.S. in 1947 and had lived in Perth Amboy for the past seventy-two years. Mr. Lyszyk was a survivor of the German slave labor camps during WWII. He was employed as a line tender with Tenco Co. in Linden, before retiring in 1989. He was a member of Ukrainian Catholic Church of the Assumption, Perth Amboy and the church Choir Boyan. Nicholas was predeceased by a sister, two brothers and a nephew Mikolaj Lyszyk. He is survived by his sister, Helena Kawanka of Perth Amboy, a niece, Maria Lyszyk of Fords, two great nieces, Martha Lyszyk and Lesia Chrominski, a great nephew, Andrew Lyszyk, and many great great nieces and nephews. Funeral services will be held Tuesday 9:30 am at the Mitruska Funeral Home, Inc., 531 New Brunswick Ave., Fords. Followed by a 10:00 am service of Divine Liturgy in the Ukrainian Catholic Church of the Assumption, Perth Amboy.  Interment will follow in the Assumption Cemetery in Hopelawn. Visitation hours will be held Monday from 6-8 pm. A Parastas service will be held 7:00 pm Monday at the funeral home. To leave online condolences please visit, mitruskafuneralhome.com.

Share Your Memory of
Nicholas
Upload Your Memory View All Memories
Be the first to upload a memory!
Share A Memory
Plant a Tree