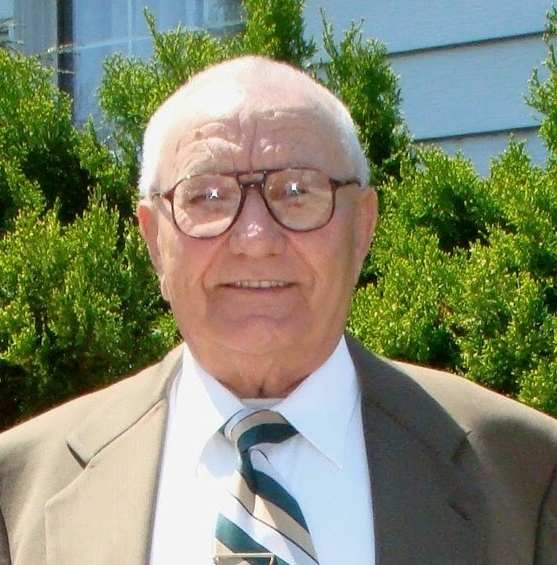 Please share a memory of Steve to include in a keepsake book for family and friends.
View Tribute Book

Steve Princ, 85, of Fords NJ., passed away Tuesday, May 21, 2019 at the Baylor Scott and White Medical center in Temple, TX. Mr. Princ was born in Kiskunlachaza, Hungary to the late Samuel and Eszter Princz. Mr. Princ came to the United States in 1956 and had previously lived in Fords before moving to Temple two and a half years ago.

He was a self employed mason for many years, owner of Steve Princ Contractor in Fords NJ. He was a member of the St. Michael's Byzantine Catholic Church, Perth Amboy, the Hungarian American Democratic Club and the Bricklayers Union. Steve was predeceased by his wife Eleanor in 2006.

He is survived by his daughter, Mary Petty of Temple, TX, son, Steve David Princ and his wife Lisa of Wolcott, VT, his seven grandchildren, Jason, Valarie and Timothy of Texas and Ashley, Steven, Ryan and Dylan of Vermont and eleven great grandchildren.

Graveside services will be held Friday 5/31/19 at 11:00 am at the St. Michael's Cemetery in Fords. Arrangements are being handled by the Mitruska Funeral Home, Inc., 531 New Brunswick Ave., Fords.

Share Your Memory of
Steve
Upload Your Memory View All Memories
Be the first to upload a memory!
Share A Memory
Plant a Tree