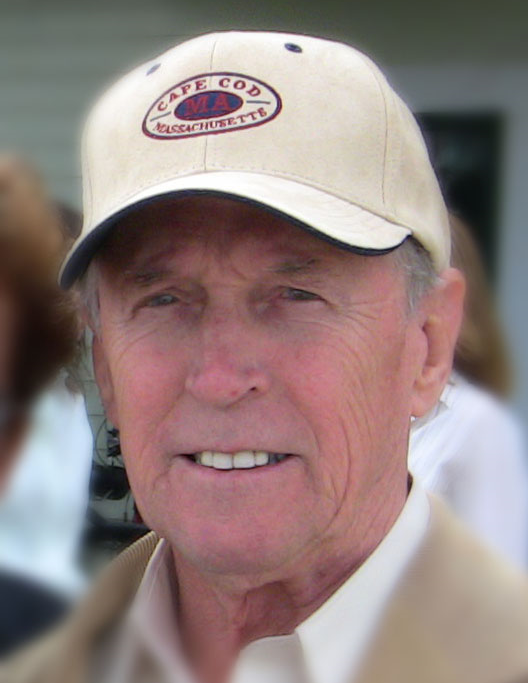 Please share a memory of Ronald to include in a keepsake book for family and friends.
View Tribute Book

Ronald E. Lockman, Sr., 83, of South Amboy, passed away Saturday, June 15, 2019 at the Raritan Bay Medical Center in Perth Amboy. Mr. Lockman was born in Newark to the late Edward and Loretta Lockman and had previously lived in Fords and Keyport before moving to South Amboy nine years ago.

Mr. Lockman was a US Navy Veteran of Vietnam War.

He was the owner of Agile Sewer Service in Perth Amboy for twenty one years before retiring in 2007.

Ronald was a member of the Monmouth County Rifle and Pistol Club and of the NRA.

He was predeceased by his daughter Judy Saakes, his grandson Brian Saakes, and also by three brothers and two sisters.