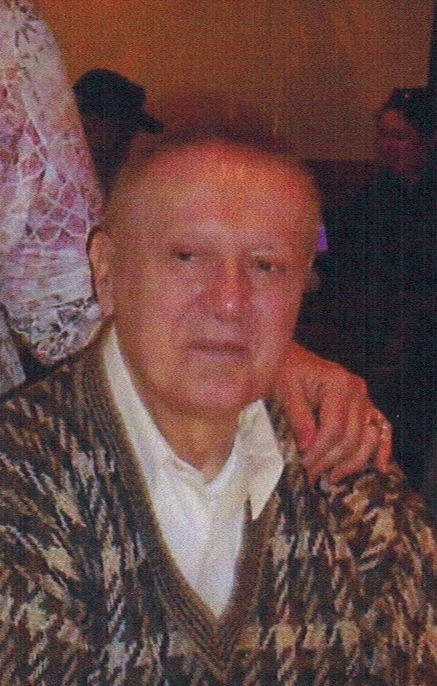 Please share a memory of Alfred to include in a keepsake book for family and friends.
View Tribute Book

Alfred F. Schimpf, 80, of Woodbridge, passed away Tuesday, October 29, 2019 at Venetian Care & Rehabilitation Center in South Amboy. Mr. Schimpf was born in Sheindorf, Romania to the late Blasius and Magdalena Schimpf and had come to the US in 1950. He proudly became a US citizen in 1957. He had previously lived in Perth Amboy all his life before moving to Woodbridge after marrying Janice in 1981.

Alfred joined the Navy in 1962 and served aboard the USS Henley DD762 for four years. During that time his ship was sent to Cuba for the Cuban Missile Crisis. He was a member of the Henley Association.

He was employed as a machinist by Charter Machine in Metuchen for forty-two years before retiring in 2006.

He enjoyed watching the Giants football games, going to casinos, attending the Henley reunions and vacationing.

In addition to his parents, he was also predeceased by his brother Frank and two sisters Katherine and Ethel.

He is survived by his loving wife, of 38 years, Janice Elizabeth Suto Schimpf, his brother Adolf Schimpf and wife Frances of Cedar Knolls, his nephews and a niece and their families and his beloved cat Daisy.

Funeral services will be held Saturday 10:15 am at the Mitruska Funeral Home, 531 New Brunswick Ave. Fords. Followed by an 11 am Mass in the St. Andrew's Church in Avenel. Interment will follow in the Our Lady of Hungary Cemetery in Fords. Visitation hours will be held Friday from 2 pm to 5 pm.