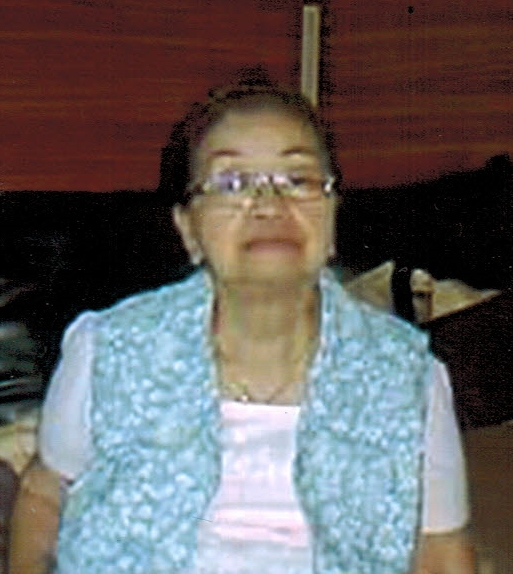 Obituary of Zenaida A. Gregorio

Please share a memory of Zenaida to include in a keepsake book for family and friends.
View Tribute Book

Zenaida A. Gregorio, 83, of Fords, passed away Tuesday, December 3, 2019 at J.F.K. Medical Center in Edison. Mrs. Gregorio was born in San Juan , Philippines to the late Ramon R. and Belen J. Alfonso and came to the United States in 1971. She has resided in Fords for the past 47 years.

Zenaida was a microbiologist and had been employed by the UMDNJ University Hospital in Newark for over fifteen years before retiring in 1986. She had obtained her Pharmacist license in the Philippines and then went to become an Infectious Control practitioner prior to her retirement.

She was predeceased by her beloved husband Regalado H. Gregorio in 2005 and also by her brother Romeo N. Alfonso.

Surviving are her son: Michael R. Gregorio of Fords, her sister Aida A. Rodriguez of Colonia, her brother Serafin N. Alfonso of the Philippines and many nieces and nephews.

Funeral services will be held Monday 10 am at the Mitruska Funeral Home, 531 New Brunswick Ave. in Fords. Followed by a 10:30 am mass in the Our Lady of Peace Church in Fords. Private cremation services will follow. Visitation hours will be held Sunday from 2pm to 5pm at the funeral home. Memorial donations may be made to either the Sloan Kettering Arthritis Foundation or to the Parkinson's Foundation.