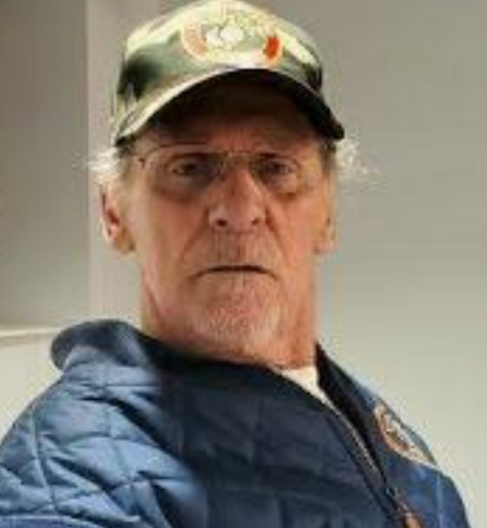 Please share a memory of Paul to include in a keepsake book for family and friends.
View Tribute Book
Paul Balas, 83, of Edison, passed away Wednesday, December 25, 2019 at his home. Mr. Balas was born in Hazelton, PA to the late Frank and Anna Balas and had lived the last forty seven years in Edison. Mr. Balas was a US Marine Corps Veteran of Vietnam war. Mr. Balas was a member of the St. Francis of Assisi Church, in Metuchen and the Clara Barton Seniors. He was employed as a electrician for thirty six years with I.B.E.W. Local #456 in New Brunswick before retiring in 1990. Paul was predeceased by four sisters and six brothers. He is survived by his loving wife of sixty years, Doris C. Balas, two sons, Rick E. Balas and his wife Tracy of Edison, Scott A. Balas of Edison, five grandchildren and several nieces and nephews. Visitation hours will be held Monday from 7 to 9 pm. A memorial services will be held Monday 8:30 pm at the Mitruska Funeral Home, Inc., 531 New Brunswick Ave., Fords.
Monday
30
December

Share Your Memory of
Paul
Upload Your Memory View All Memories
Be the first to upload a memory!
Share A Memory
Plant a Tree