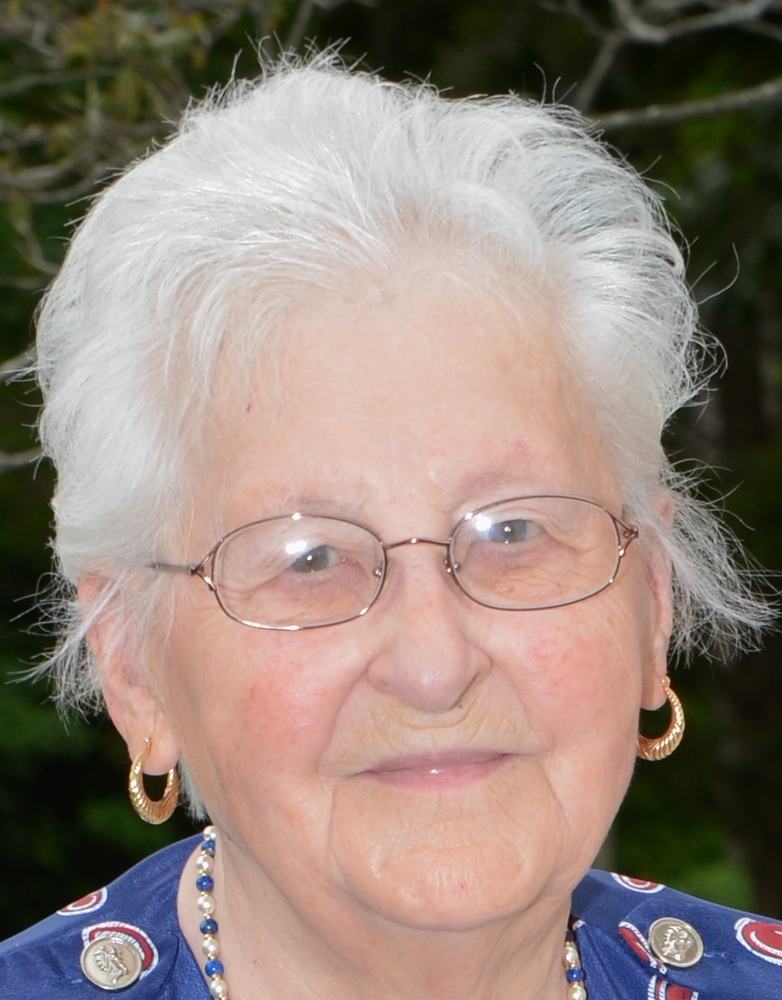 Please share a memory of Elizabeth to include in a keepsake book for family and friends.
View Tribute Book
Elizabeth Orosz, 95, of Edison, passed away Thursday, April 2, 2020 at JFK Hartwyck Edison Estates in Edison. Mrs. Orosz was born in Sarospatak, Hungary to the late Bill and Mary Schrott and was a longtime resident of Edison. She was employed by the Metuchen Board of Education as a custodian for 15 years before retiring in 1984. She was a member of the Magyar "Hungarian" Reformed Church, Perth Amboy and of the church's Women's Guild. Elizabeth was predeceased by her husband John in 1982, three brothers, one son and one granddaughter. Surviving are her three sons: John and wife Mary Orosz of Lambertville, Joseph and wife Susan Orosz of Toms River, and Charles and wife Theresa Orosz of Fords , her daughter: Irene Starnes of Edison, ten grandchildren and ten great grandchildren. Funeral services will be held under the direction of the Mitruska Funeral Home, 531 New Brunswick Ave. Fords. A memorial service has been arranged for August 29, 2020, 11:00am in the Magyar "Hungarian" Reformed Church 331 Kirkland place, Perth Amboy, burial of cremains will follow in the Calvary Cemetery in Hopelawn.
Saturday
29
August