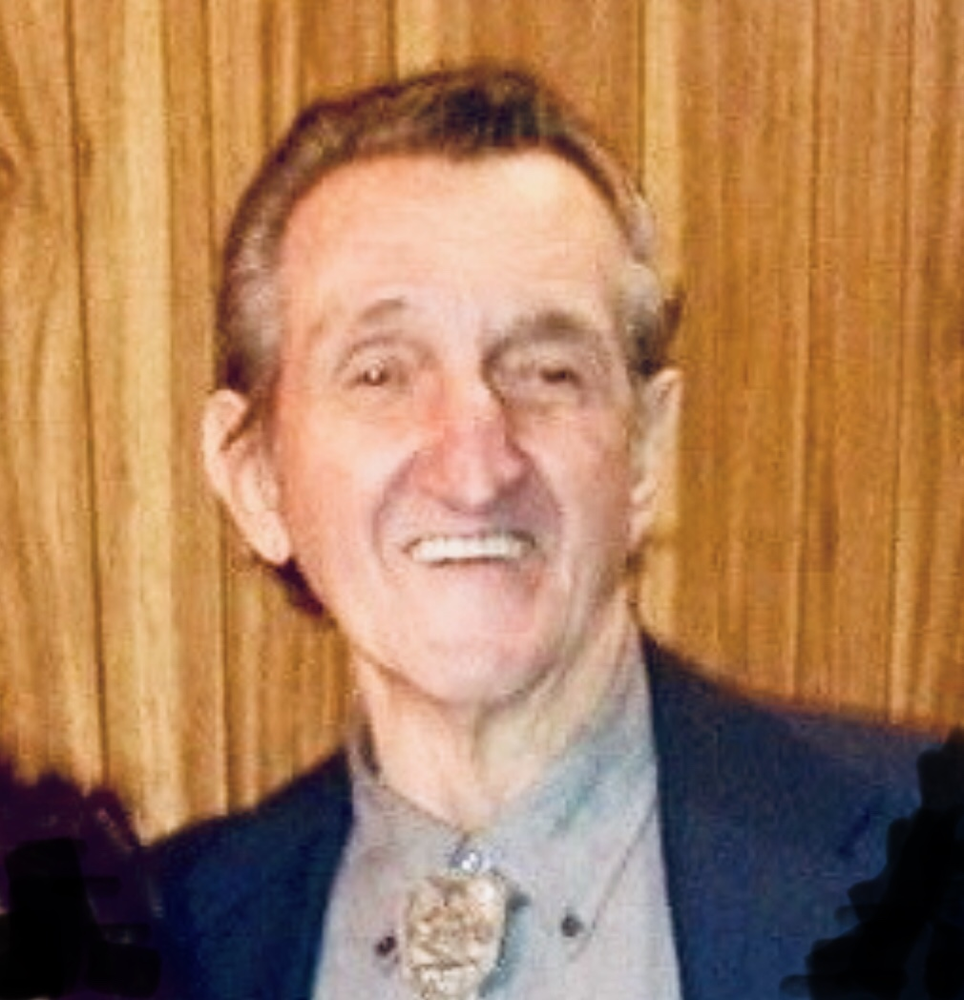 Please share a memory of Paul to include in a keepsake book for family and friends.
View Tribute Book
Paul Nicholas Turk, 84, of Port Reading, passed away Saturday April 4, 2020 at the Raritan Bay Medical Center in Perth Amboy. Mr. Turk was born in Hopelawn, to the late Joseph and Ethel Turk and resided in Woodbridge Township all of his life. Paul had been employed by Joseph's Movers in his younger years. He was predeceased by a son Scott, three sisters, one brother and two grandchildren. Surviving are his wife Margaret (Butth) Turk, his two sons: Daniel Turk and wife Deborah of Toms River, and Travis P. Turk Sr. and wife Karen of Fords, four daughters: Susan Einhorn of Runnemede, NJ, Crystal Crosby and husband Thomas of New Milford, CT, Margaret Torre and husband Jason of Lanoka Harbor, and Jamie Turk of Port Reading, two brothers: Joseph Turk of Sun City Center, Florida and Edward Turk of Blackshear, Georgia, one sister Madeline Leone of Fords, fifteen grandchildren, nine great grandchildren and many nieces and nephews. Private funeral services were held under the direction of the Mitruska Funeral Home, 531 New Brunswick Ave. Fords. A memorial service will be arranged and held at a later date.