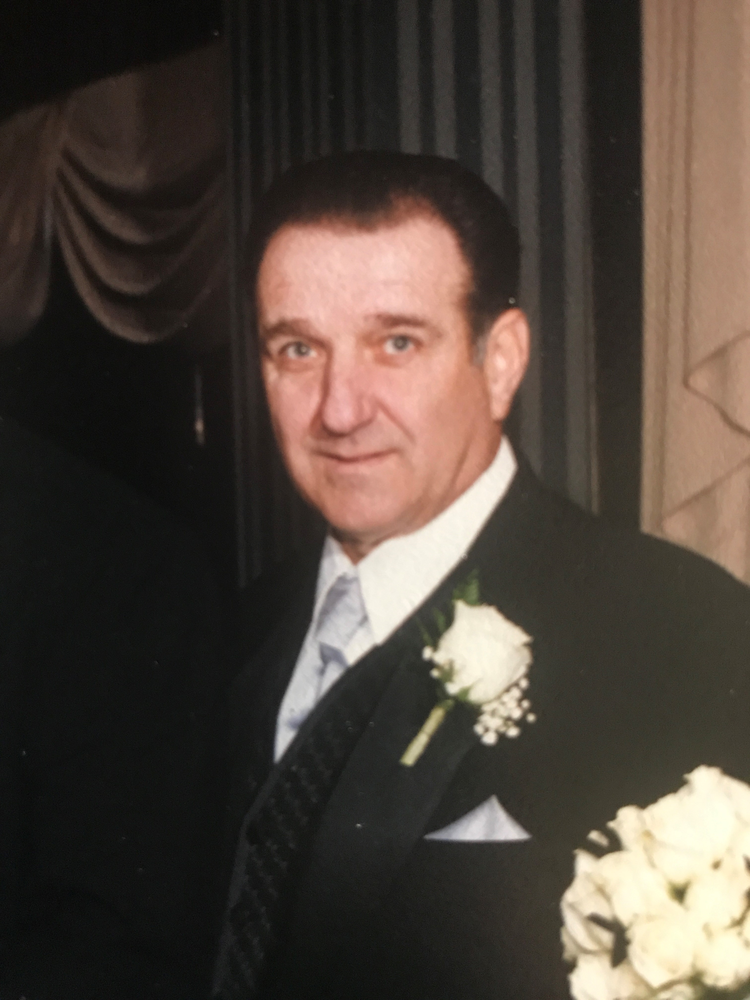 Please share a memory of Louis to include in a keepsake book for family and friends.
View Tribute Book
Louis Halasz, 78, of Perth Amboy, passed away Monday, April 20, 2020 at the Anchor Care & Rehabilitation Center in Hazlet. Mr. Halasz was born in Tet, Hungary to the late Istvan and Gizella Halasz. He came to the United State in 1959 and has been a longtime resident of Perth Amboy. Louis was employed as a carpenter by Landmark Homes Management in Keasbey for twenty years before retiring in 2003. He was predeceased by his sister Vera Farkas and two brothers Istvan and Jozsef Halasz. He is survived by his loving wife of 51 years, Hilda (Margl) Halasz, his son: Louis J. Halasz and wife Pam of Somerset, his daughter: Michele Halasz of Fords, two sisters: Panni Bognar and Borbela Zsambo both of Hungary, three granddaughters :Rachel, Alexia, and Mariska, his mother-in-law Mary Margl, two brothers-in-law: Peter and Jim and two nieces and one nephew. Private funeral services were held under the direction of the Mitruska Funeral Home, 531 New Brunswick Ave. Fords.
Friday
24
April