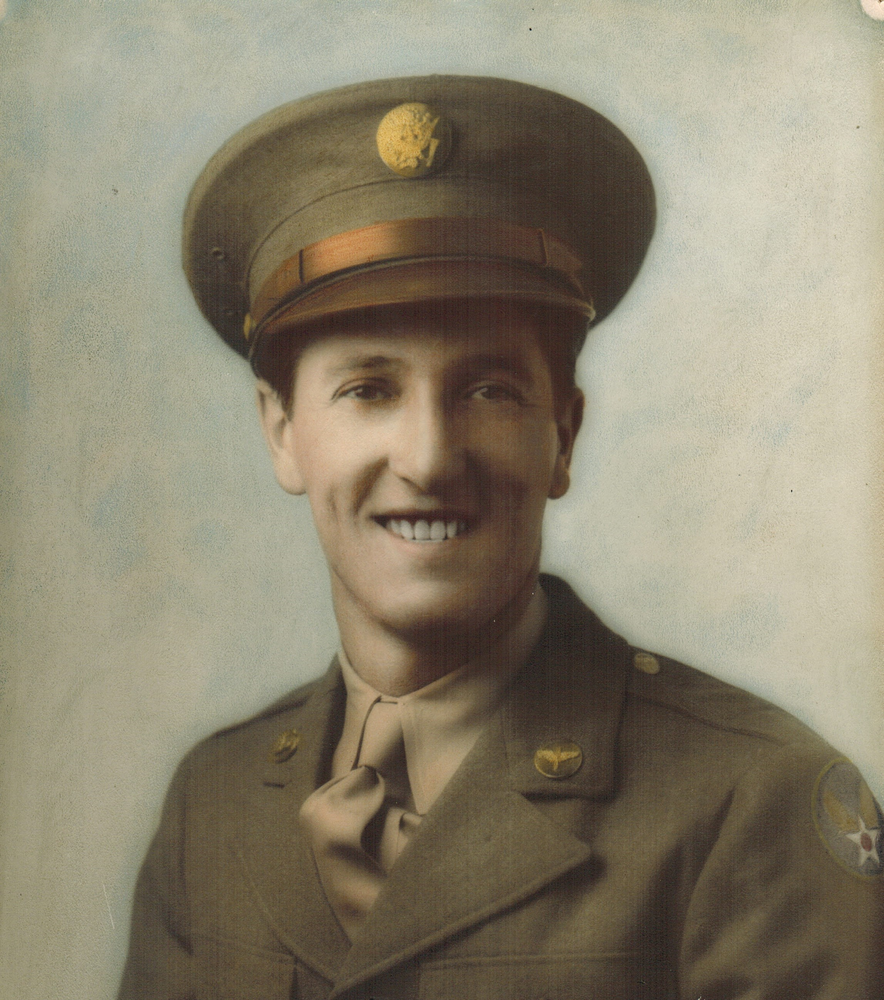 Please share a memory of Anthony to include in a keepsake book for family and friends.
View Tribute Book
Anthony Disette, 100, of Metuchen, passed away Wednesday, April 29, 2020 at the New Jersey Veterans Memorial Home in Edison. Mr. Disette was born in Scotch Plains to the late Michael and Lena Disette and had previously lived in Fords before moving to Metuchen. Mr. Disette was a US Army Veteran of World War II serving as Military Police in the Central Burma and India- Burma campaigns. Anthony was employed as a carpenter by the Raritan Arsenal in Edison for over forty years before retiring in 1989. He was a member of the Our Lady of Peace RC Church in Fords. He was predeceased by his beloved wife Helen in 2001, and also by two brothers and four sisters. He is survived by his nephew Manuel Gelpi of Toms River. Due to the COVID crisis private funeral services were held under the direction of the Mitruska Funeral Home, 531 New Brunswick Ave. Fords.