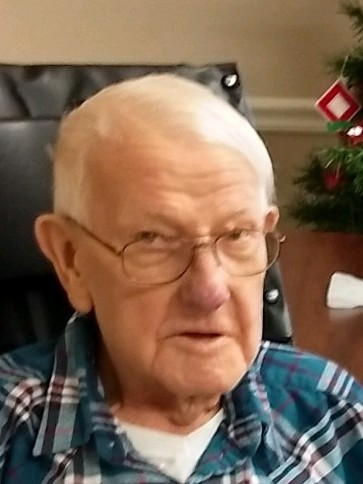 Please share a memory of Richard to include in a keepsake book for family and friends.
View Tribute Book
Richard H. Cliff, 81, of Edison, passed away Wednesday, April 29, 2020 at the Green Knoll Care & Rehabilitation Center in Bridgewater. Mr. Cliff was born in Staten Island, NY to the late Walter and Florence Cliff and had previously lived in Perth Amboy and Fords before moving to Edison fourteen years ago. Mr. Cliff was employed by AT&T in Staten Island for thirty years before retiring as a supervisor in 1991. He was a member of the AT&T Pioneers. After his retirement he kept active working as a driver for Auto Parts International in Edison for three years. He was a member of Most Holy Name of Jesus Parish-Our Lady of Hungary Church, Perth Amboy. Richard had served as Scout Master for BSA Pack 11 of Perth Amboy, and was also a former member of the Perth Amboy First Aid Squad. He was predeceased by a brother Walter Cliff and a sister Mildred Perroth. Surviving are his loving wife of fourteen years, Mary Morrissey Cliff, his two sons: Richard H. Cliff and wife Judy of Toms River, and John Cliff of Jackson, his two daughters: Bernice Gorman of Chesapeake , VA and Sharon Brown of Jackson, five grandchildren and one great granddaughter. He is also survived by his wife Mary's children: Robert and Cindy Richards, Carol and Hal Johnson, Pat and Al D'Alessio, Susan and Wayne Millard and John Richards and her eleven grandchildren and seven great grandchildren. Due to the COVID crisis, private funeral services were arranged under the direction of the Mitruska Funeral Home, 531 New Brunswick Ave. Fords.

A Memorial Tree was planted for Richard
We are deeply sorry for your loss ~ the staff at Mitruska Funeral Home Inc.
Join in honoring their life - plant a memorial tree
Online Memory & Photo Sharing Event
Online Event
About this Event