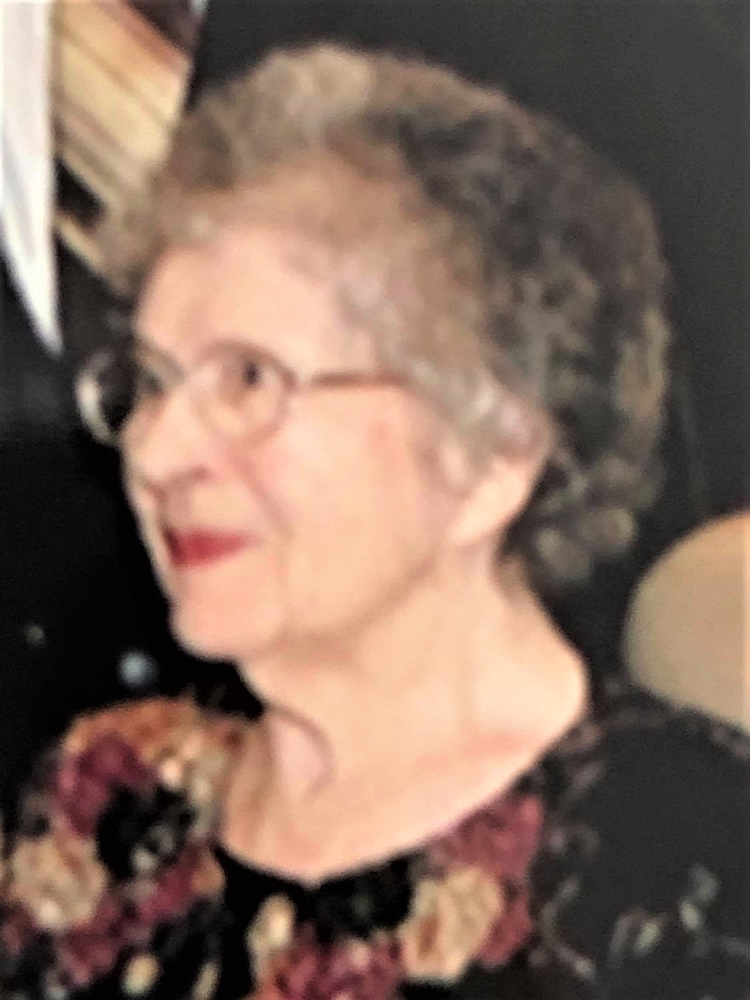 Please share a memory of Elizabeth to include in a keepsake book for family and friends.
View Tribute Book
Elizabeth Shamy, 104, of Fords, passed away Monday, May 11, 2020 at the Tallwoods Care Center in Bayville. Mrs. Shamy was born in Keasbey to the late Stephen and Mary Deak and had lived all of her life in Fords. She was employed by Fink's Department Store in Perth Amboy for forty years before retiring in 1986. Elizabeth was a member of Magyar Reformed Church of Perth Amboy. She was predeceased by her first husband Steve Poroski in 1972, by her second husband Benjamin Shamy in 2012, and also by four brothers and two sisters. Surviving are her son: Stephen Poroski and wife Karen of Flemington, her daughter: Elizabeth Ryan of Waretown, four grandchildren Jennifer, Jill, Scott (Caroline) and Kristin (Jeffrey), two great grandsons Jacob and Andrew, one great granddaughter Celeste and also by many nieces and nephews. Private funeral services were held under the direction of the Mitruska Funeral Home, 531 New Brunswick Ave, Fords. Interment took place in the Calvary Cemetery in Hopelawn. In lieu of flowers memorial donations may be made to the Magyar Reformed Church, 331 Kirkland Place, Perth Amboy, NJ 08861.