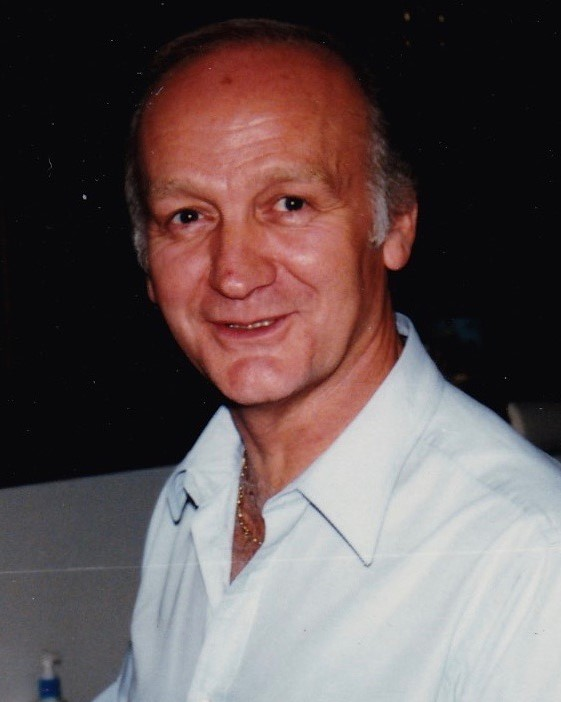 Please share a memory of George to include in a keepsake book for family and friends.
View Tribute Book
George Pluhar, 85, of Bedminster, passed away Sunday, May 24, 2020 at Robert Wood Johnson University Hospital Somerset in Somerville. He was born in Budapest, Hungary. Mr. Pluhar was a Freedom Fighter during the Hungarian Revolution. In 1956 he escaped to the United States with the help of contacts from the National Table Tennis Team. He settled in Perth Amboy and had lived there and Edison before moving to Bedminster thirty-four years ago. George was employed as the general manager Shackamaxon Golf & Country Club in Scotch Plains for thirty-five before retiring in 2000. He was a member of Most Holy Name of Jesus Parish-Our Lady of Hungary Church in Perth Amboy. He was also a member of the Club Managers Association, where he served as president from 1976 to 1979 and was voted Club Manager of the year in 1979. George was also a member of the Hungarian American Citizens Club of Woodbridge and served as president there for ten years. He was predeceased by his daughter Linda Rose Pluhar in 1983. Surviving are his loving wife of twenty-three years, Lioubov Chpakovskaia, his son: George Pluhar and wife Nydia, of Red Bank, and his three grandchildren. Private funeral services were entrusted to the care of the Mitruska Funeral Home. Interment took place in the Our Lady of Hungary Cemetery in Fords.