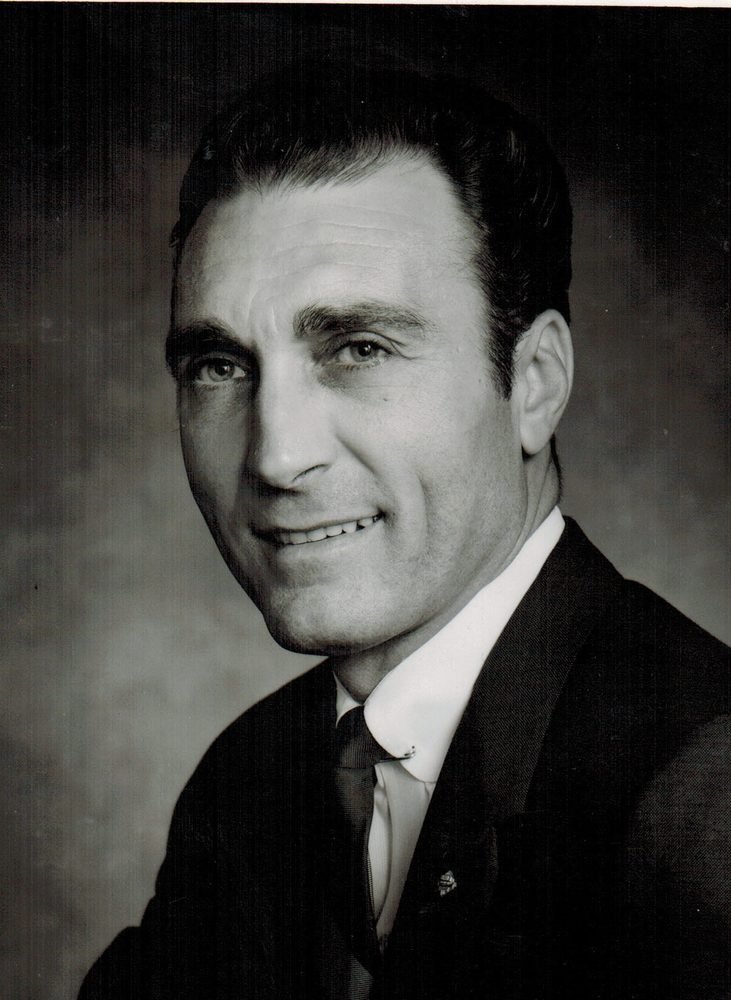 Please share a memory of Joseph to include in a keepsake book for family and friends.
View Tribute Book
Sadly for us, God found a job for Joe in heaven and took him on June 22nd. Born and raised in Brooklyn, NY, he served in the US Army 78th Infantry division during WWII. Upon his return, he purchased the "Sapphire Lounge" in Levittown, Long Island followed by a second location called "Smart Set". Joe was a born entertainer and a huge fan of Frank Sinatra. He then moved to Edison, NJ to pursue a real estate career. He joined the Berg Agency and became the assistant vice president in 1965. During those years he was the President of the Middlesex County Board of Realtors (1985) and was named Realtor of the Year in 1987. After retiring from real estate, he formed his own building management company which he proudly named Taurus Enterprises. He was a member of St. Helena's Church in Edison where he had served as a Eucharistic Minister. Joe had a love of flowers. He enjoyed landscaping and spending time in his backyard. He leaves behind his companion and caretaker Peggy Rider of Woodbridge, his daughter Charlotte Camarota and husband Joe of Kendall Park, his son George Cosenza and wife Lori of Vienna, WV, two grandchildren Jaynie and Nicholas and two great grandchildren Ella and Emilyn. He was predeceased by one grandson Michael Hennessy. Funeral services will be held Monday 9:45am at the Mitruska Funeral Home, New Brunswick Ave. Fords. Followed by a 10:30 mass in St. Helena's Church in Edison. Entombment will follow in the Resurrection Cemetery Mausoleum in Piscataway, Visitation hours will be held Sunday from 4 pm to 7 pm.
Sunday
28
June