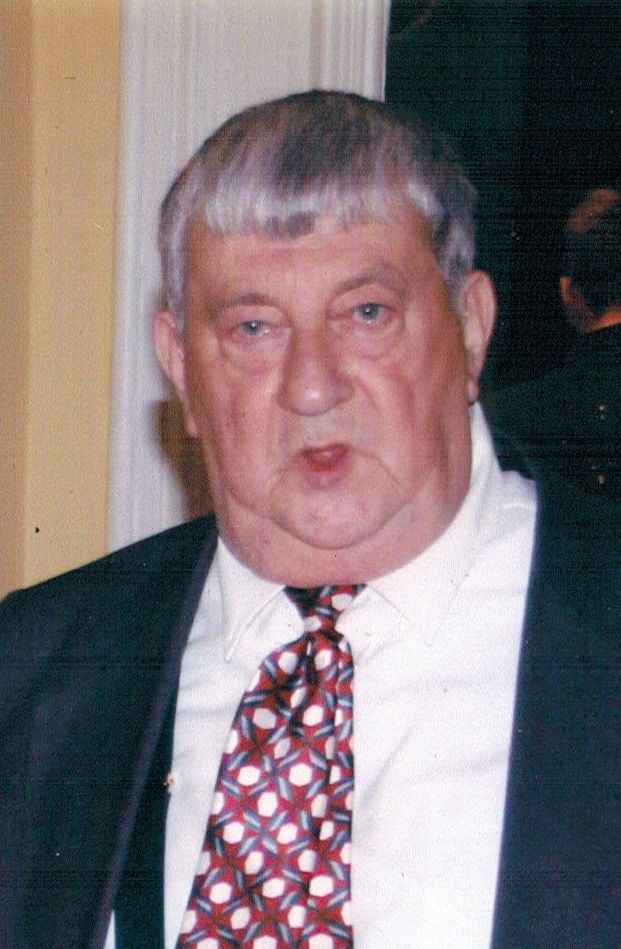 Please share a memory of Stephen to include in a keepsake book for family and friends.
View Tribute Book
Stephen J. Roman, 82, of Keasbey, passed away Tuesday, June 23, 2020 at his home. Mr. Roman was born in Woodbridge to the late Stephen and Elizabeth Szakal Roman and had resided in Keasbey for the last fifty-two years. He was a US Army Veteran of the Vietnam War. Stephen was employed as a mechanic by the Woodbridge Township Board of Education for thirty- eight before retiring in 2001. He was a member of St. Michael's Hungarian Byzantine Catholic Church in Perth Amboy, the St. Michael's Seniors, the Woodbridge Seniors and the Knights of Columbus Council #857 of Woodbridge. Mr. Roman was a longtime member and Ex Chief of the Keasbey Protection Fire Company #1. He also was currently serving as a commissioner on the Keasbey Board of Fire Commissioners. He was predeceased by his brother Paul Roman and two sisters Betty Szabo and Mary Orosz. Surviving are his beloved wife Betty Lee (Handerhan) Roman, his loving daughter: Hope Ann Kondrk and husband Robert of Keasbey, his sister: Ann Ivan of Parlin, and many nieces and nephews. Funeral services were held under the direction of the Mitruska Funeral Home, 531 New Brunswick Ave. Fords. A Service of Divine Liturgy was held at St. Michael's Church. Interment took place in the St. Michael's Cemetery in Fords. In lieu of flowers memorial donations may be made to the St. Michael's Hungarian Byzantine Catholic Church, 320 Washington Street, Perth Amboy, NJ 08861.