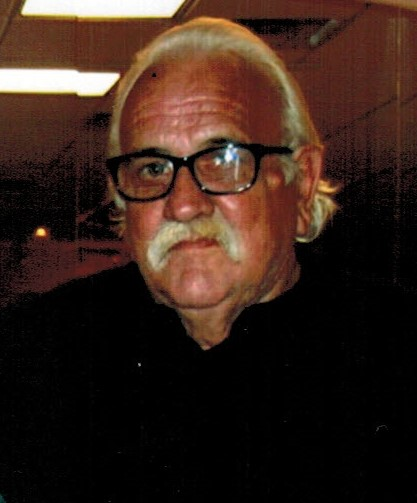 Please share a memory of Robert to include in a keepsake book for family and friends.
View Tribute Book
Robert R. Ford Sr., 70, of Perth Amboy, passed away Sunday, August 9, 2020 at JFK Haven Hospice in Edison. Mr. Ford was born in Holyoke, MA to the late John and Rosanna Ford and had lived all of his life in Perth Amboy. Robert was employed by Kerney Marine Services in Linden for thirty years before retiring in 2009. He was predeceased by his grandson John Robert Vazquez in 2020 and by his sister Linda Wilson in 2019. Surviving are his loving wife of 51 years, Theresa (Alessi) Ford, his son; Robert R. Fords Jr. of Keansburg, his three daughters; Cheryl Montalvo and husband Luis of Hopelawn, Debra Barna and husband Frank of Albrightsville, PA and Theresa Vazquez of Perth Amboy, his brother John Ford of Toms River, nine grandchildren and three great grandchildren. Relatives and friends are invited to pay respects Wednesday from 6pm to 8pm at the Mitruska Funeral Home, 531 New Brunswick Ave. Fords. Private cremation services will follow.
Wednesday
12
August