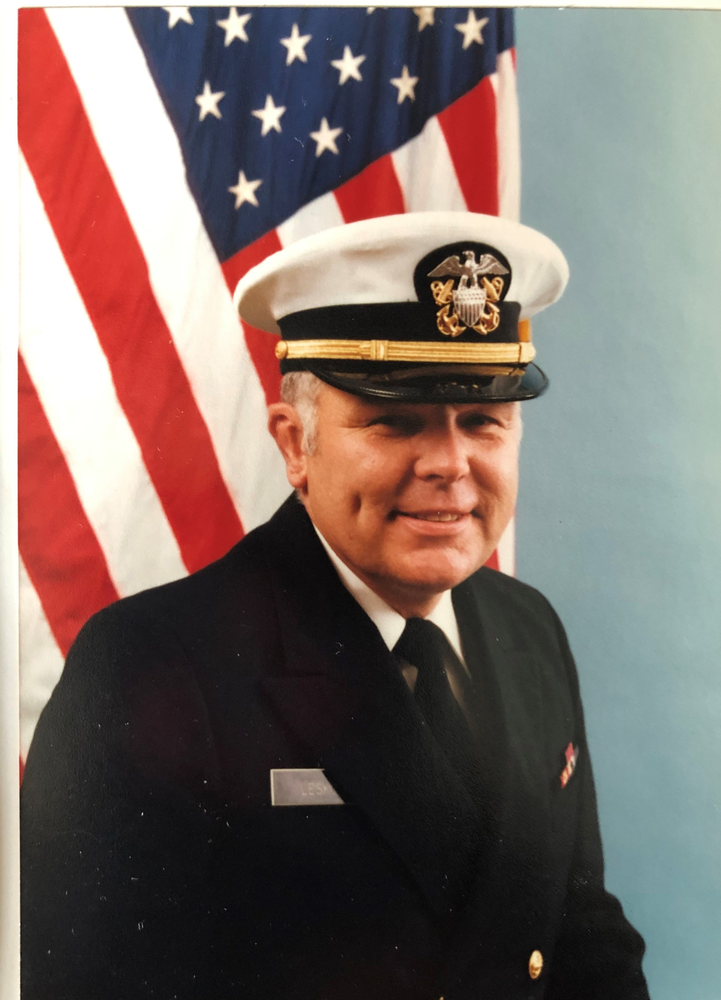 Please share a memory of Louis to include in a keepsake book for family and friends.
View Tribute Book
Louis Frank Lesko, 81, of Robbinsville, passed away Friday, August 7, 2020 at Robert Wood Johnson University Hospital in Hamilton. Mr. Lesko was born in Duquesne, PA to the late Louis and Gizella Lesko . In 1999 Lou retired from the US Naval Reserves after forty-two years of service to his country. He enlisted in the Navy in 1957 and served on the USS Chambers DER391. Upon leaving active duty in 1960, he began his career with the Reserves. His assignments included Surface Division 3-15 in Elizabeth, Air Wing Staff in Lakehurst, Mobile In Shore Undersea Warfare in Staten Island, and Aviation Supply in Philadelphia, along the way earning promotions. In 1991 Lieutenant Lesko was activated for Desert Storm and served as a Operations Officer. He was instrumental in the development and installation of SALTS, a logistics communication system, onboard 165 commands. Upon release from active duty, Lou returned to Philadelphia and then was transferred to Fort Dix SALTS Detachment 104. He obtained the rank of Lieutenant Commander in 1995 and in 1997 was appointed as the Commanding Officer for CART F501. Mr. Lesko was also employed throughout this time as a system analyst for IBM Corporation in Newark for twenty-four years before retiring in 1997. He was predeceased by his beloved wife Patricia in 1995. Surviving are his daughter: Karen Molnar and son-in-law Kevin of Robbinsville, his brother: William Lesko of Old Bridge, his granddaughter, Kaydee Molnar and his two nieces. Graveside services will be held Friday 11:00 am at the Holy Cross Cemetery in Jamesburg. Arrangements were entrusted to the care of the Mitruska Funeral Home, 531 New Brunswick Ave. Fords.
Friday
14
August