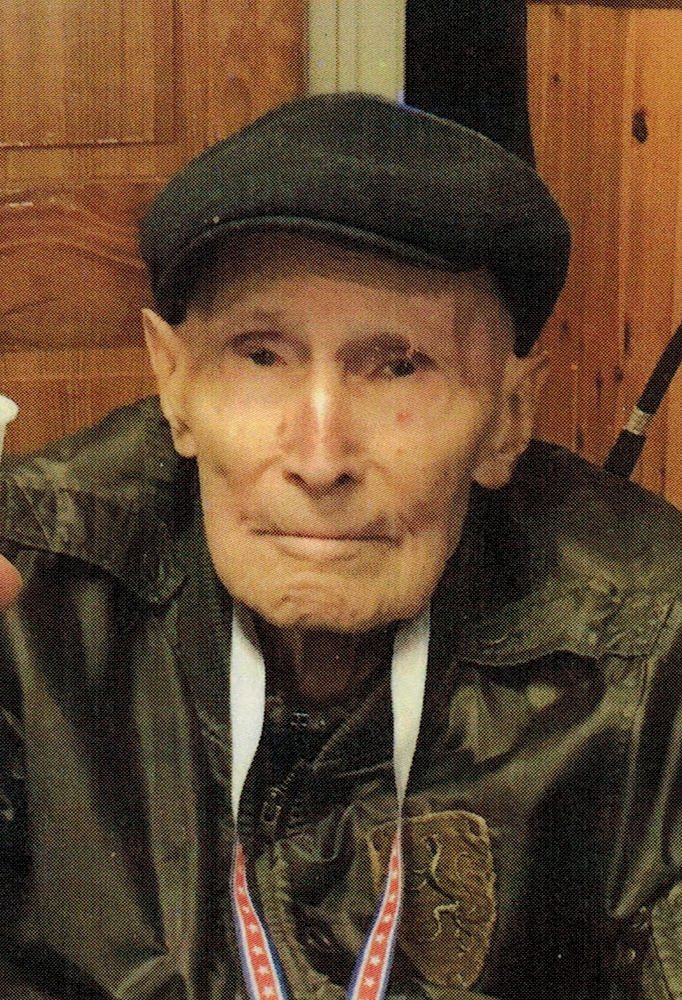 Please share a memory of Thomas to include in a keepsake book for family and friends.
View Tribute Book
Thomas Frederick Ferrigno, 91, of Woodbridge, passed away Tuesday, February 2, 2021 at the Anchor Care & Rehabilitation Center in Hazlet. Mr. Ferrigno was born in Newark to the late Peter and Anna Gartner Ferrigno and had resided in Woodbridge for over 54 years. Mr. Ferrigno was a US Army Veteran of Korean War. He was employed by Art Metal in Newark for many years, he then went on to become an inspector by Center Core in South Plainfield, where he worked for ten years before his retirement in 1995. Thomas was an avid bowler, bowling in various local leagues throughout his life. he was predeceased by his beloved wife Margaret in 2013, his dear son Brian and also by one brother and one sister. Surviving are his daughter: Sheila Higgins and husband Don of Union Beach, his two brothers: Charles Ferrigno of Union, and James Ferrigno of CA, his sister Marilyn Koss of Iselin, two grandchildren, Shannon Higgins and Brianna Higgins and many nieces and nephews. Funeral services were held under the direction of the Mitruska Funeral Home. Mr. Ferrigno was laid to rest in the Our Lady of Hungary Cemetery in Fords.