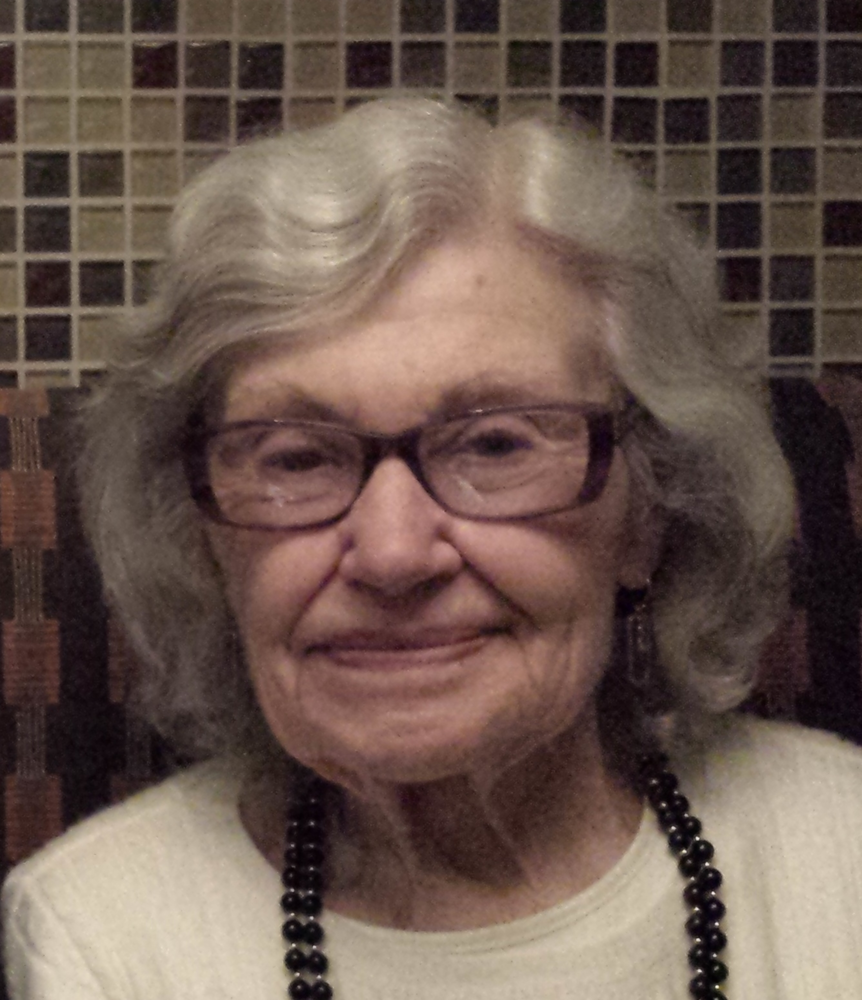 Please share a memory of Irene to include in a keepsake book for family and friends.
View Tribute Book
Irene Miholics, 98, of Toms River, passed away Thursday, February 4, 2021 at her home. Mrs. Miholics was born in Perth Amboy to the late John and Elizabeth Compoly and had lived in Edison before moving to Toms River three years ago. Irene began working at Macy's in Edison in 1966, she retired in 1996 after thirty years of service with the company. She was a member of the Our Lady of Peace RC Church in Fords. She was also a member of the Edison Seniors. Irene was predeceased by her beloved husband Stephen in 1987 and also by four brothers and three sisters. Surviving are her two sons: Stephen M. Miholics and wife Kim of Hillsborough, and Robert Miholics and wife Janice of Red Bank, her daughter: Lori Carr and husband Jeff of Toms River, her sister: Agnes Naughton of Morganville, three grandchildren, Kelly, Kyle and Ryan; two great-grandchildren; Carlos and Sebastian and many nieces and nephews. Private funeral service will be held under the direction of the Mitruska Funeral Home, 531 New Brunswick Ave in Fords. Memorial donations may be made in Irene's memory to Make A Wish New Jersey at http://NJ.wish.org/

Share Your Memory of
Irene
Upload Your Memory View All Memories
Be the first to upload a memory!
Share A Memory
Plant a Tree