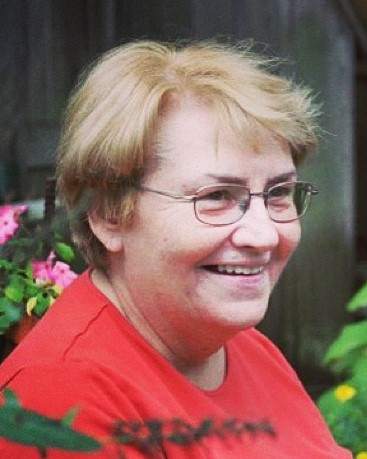 Please share a memory of Loretta to include in a keepsake book for family and friends.
View Tribute Book
Loretta T. Dwyer, 75, of Piscataway, passed away Tuesday, August 3, 2021 at the J.F.K. Medical Center in Edison. Mrs. Dwyer was born in Perth Amboy to the late Paul John and Veronica Drahos and had previously lived in Orange before moving to Piscataway forty eight years ago. She was employed as an event planner by Home Depot in South Plainfield for the last twenty seven years. Mrs. Dwyer was a member of Our Lady of Czestochowa Church in South Plainfield. In addition to her parents, she was also predeceased by her son Jeffrey in 1994, daughter Victoria in 1971 and also by her brother Richard P. Drahos. Surviving are her loving husband of fifty one years, Thomas J. Dwyer Sr., her three sons: Thomas J. Dwyer Jr. and wife Connie of Orlando, FL, Todd M. Dwyer and wife Gina of North Brunswick, and James P. Dwyer and wife Mary K. of St. Petersburg, FL, her sister: Margaret Dugasz of Fords, eight grandchildren and two great grandchildren. Funeral services will be held Saturday 9:15 am at the Mitruska Funeral Home, Inc., 531 New Brunswick Ave., Fords. Followed by a 10:00 am mass in the Our Lady of Czestochowa Church in South Plainfield. Interment will follow in the Holy Trinity Cemetery in Hopelawn. Visitation hours will be held Friday from 6 to 8 pm. In lieu of flowers, memorial donations may be made to the Our Lady of Czestochowa Church 120 Kosciusko Ave. South Plainfield, NJ 07080
Friday
6
August

Share Your Memory of
Loretta
Upload Your Memory View All Memories
Be the first to upload a memory!
Share A Memory
Plant a Tree