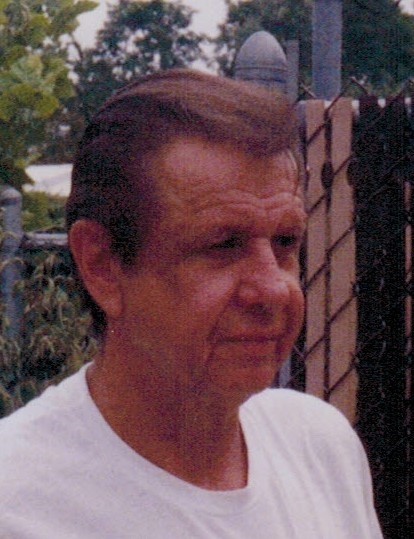 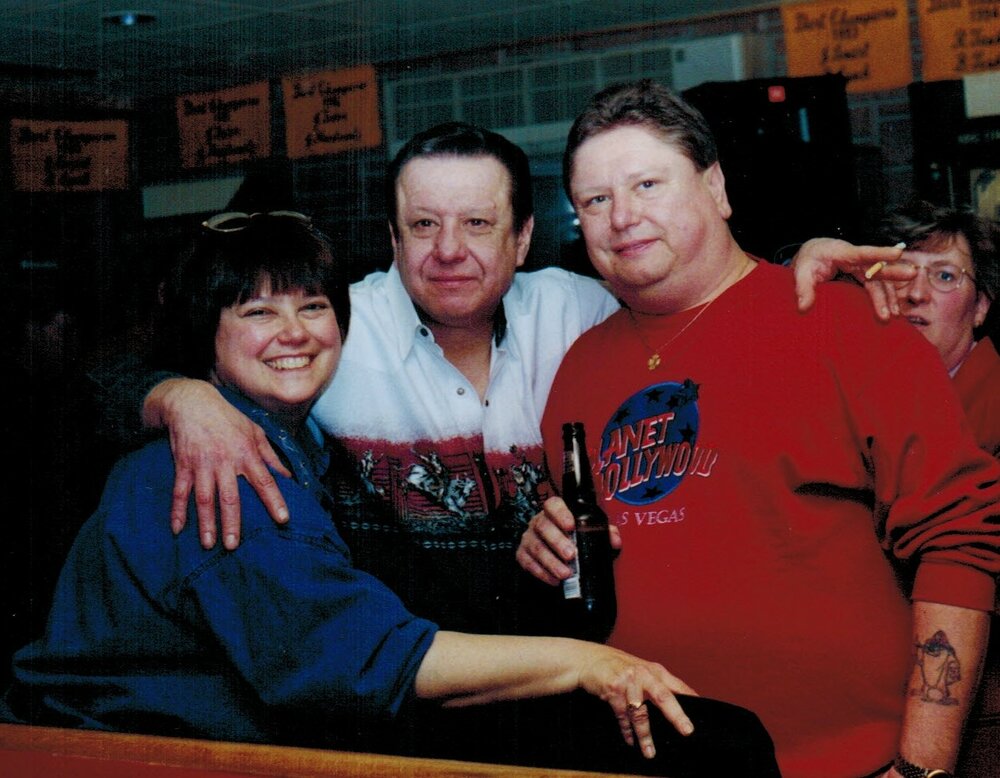 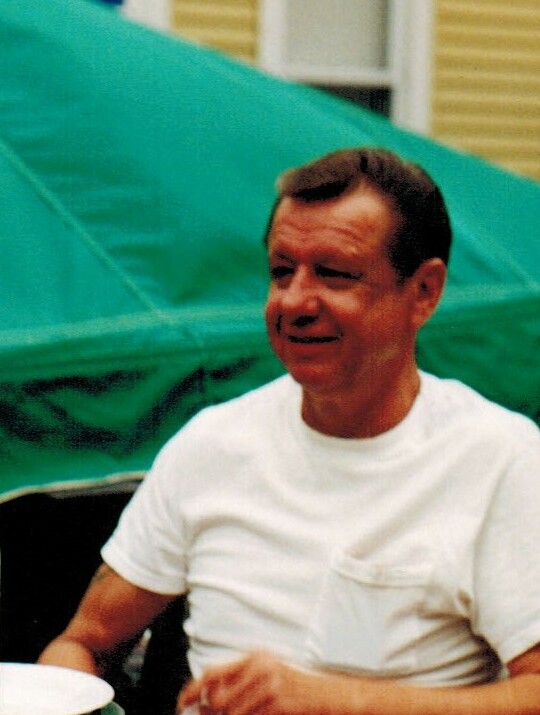 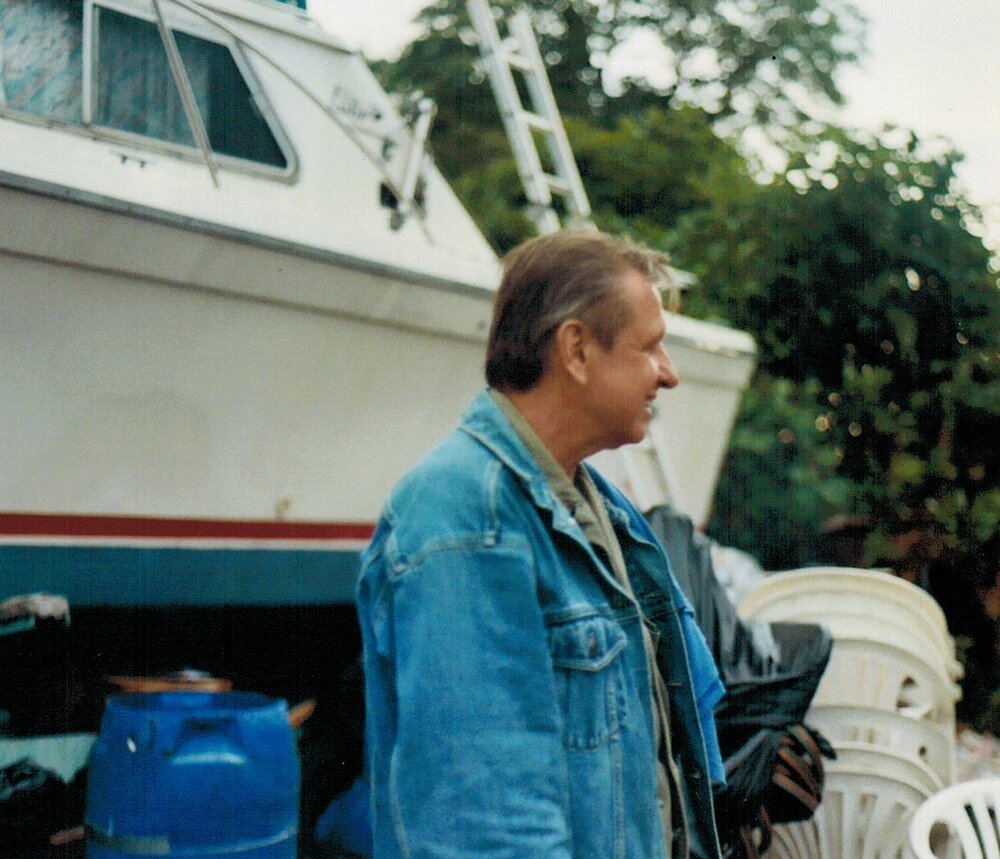 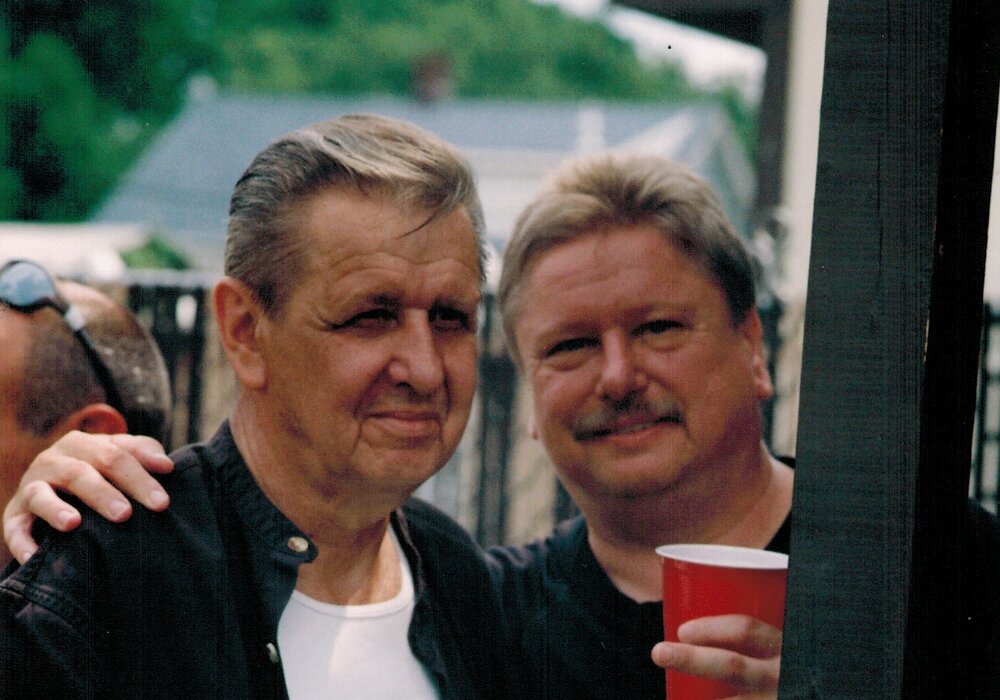 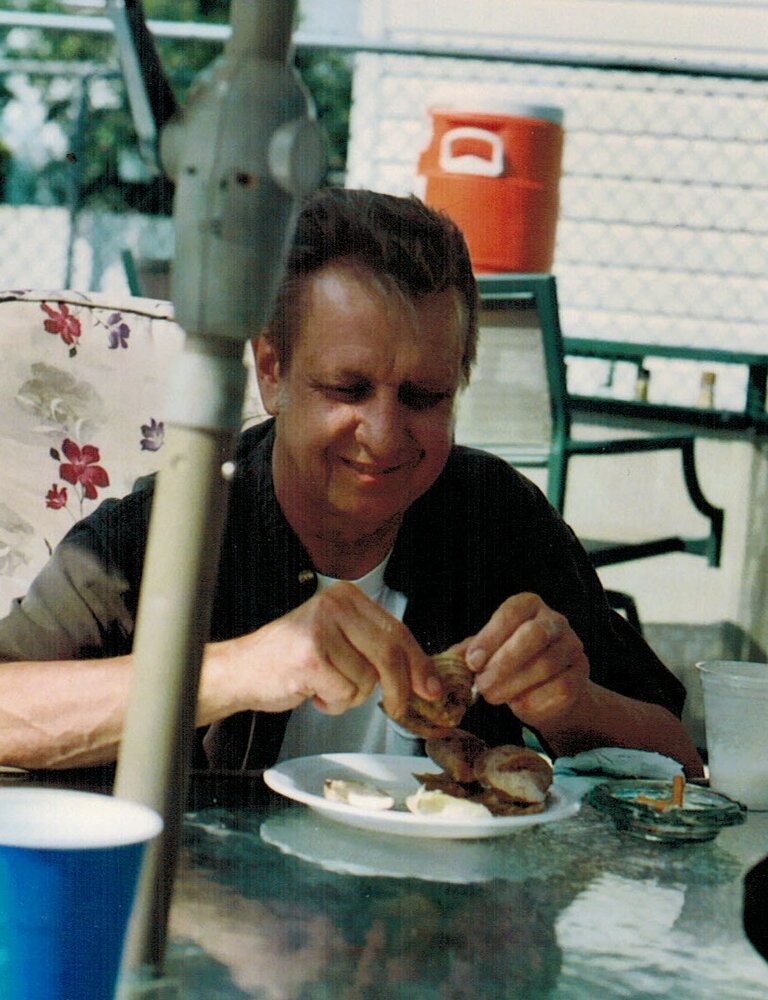 Please share a memory of Joseph to include in a keepsake book for family and friends.
View Tribute Book
Joseph Edward Czapor, 75, of Perth Amboy, passed away Thursday, October 14, 2021 at his home. Mr. Czapor was born in Perth Amboy to the late Frank and Gienieve Czapor and had lived all of his life in Perth Amboy. Mr. Czapor was a US Navy Veteran of the Vietnam War. . He was employed as a Shop Manager by Westwood Products in South River for twenty-five years before retiring in 2010. Joseph was a member of the HUBS Social Club in Perth Amboy. He is survived by his two brothers: Francis Czapor of Fords, and Edward Leon Czapor of Perth Amboy. A memorial visitation will be held Monday evening from 5 to 7 pm at the Mitruska Funeral Home, 531 New Brunswick Ave. in Fords. A prayer service will begin at 6:30 pm Monday evening at the funeral home. In lieu of flowers, please consider memorial donations to the NJ Veteran's Home in Menlo Park.
Monday
25
October

Share Your Memory of
Joseph
Upload Your Memory View All Memories
Be the first to upload a memory!
Share A Memory
Plant a Tree