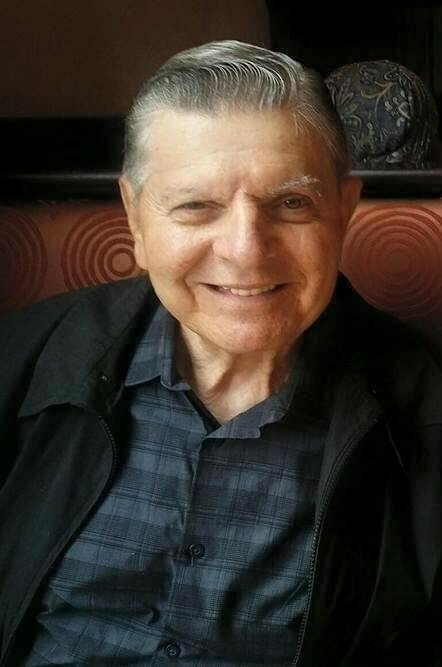 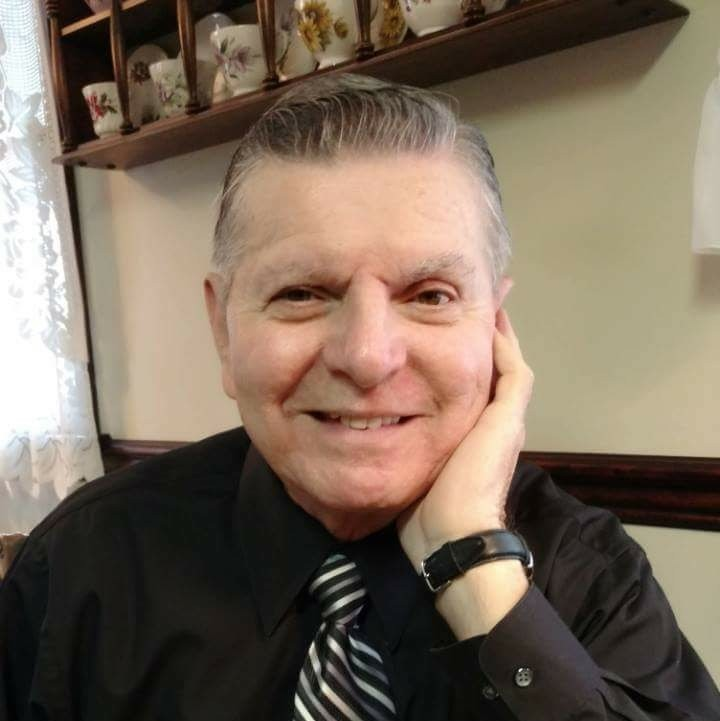 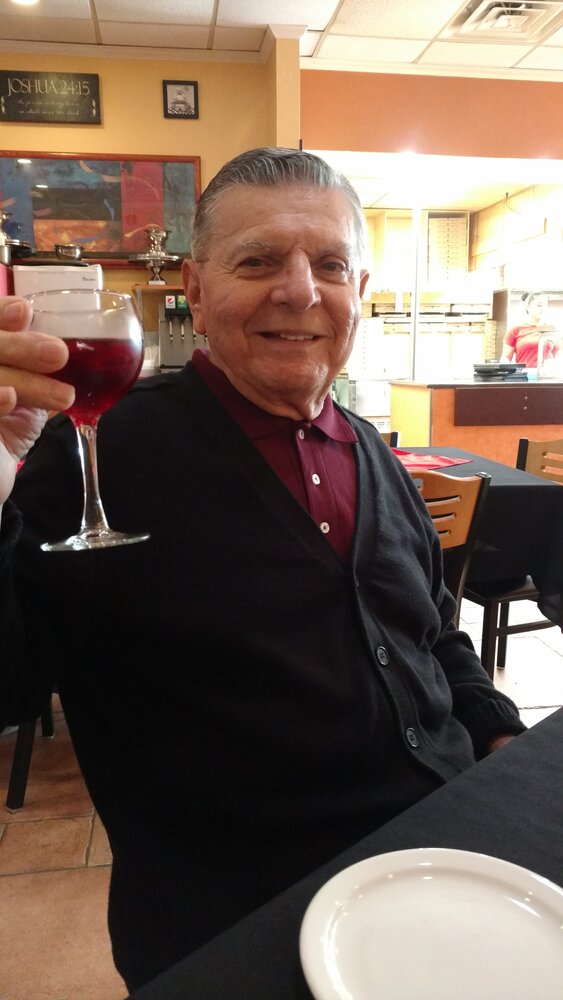 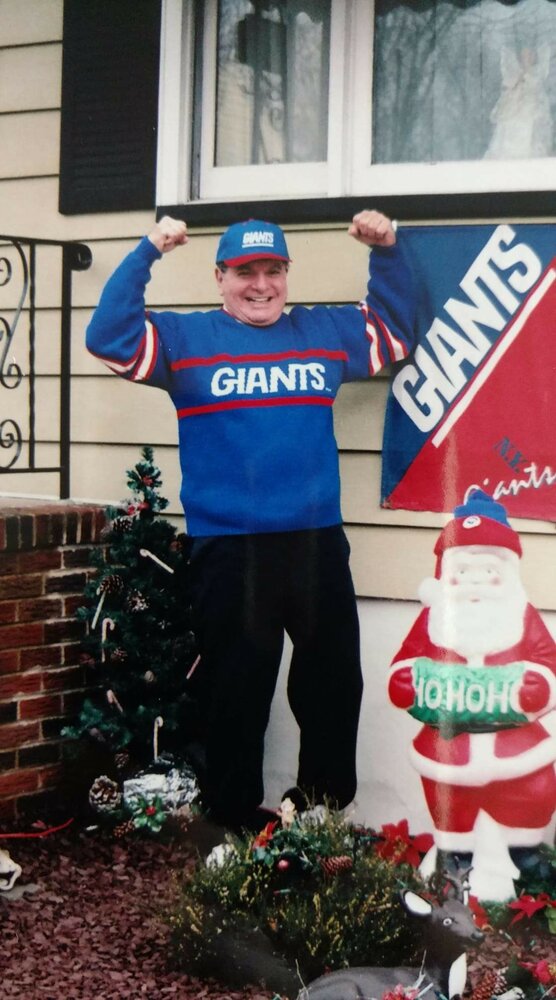 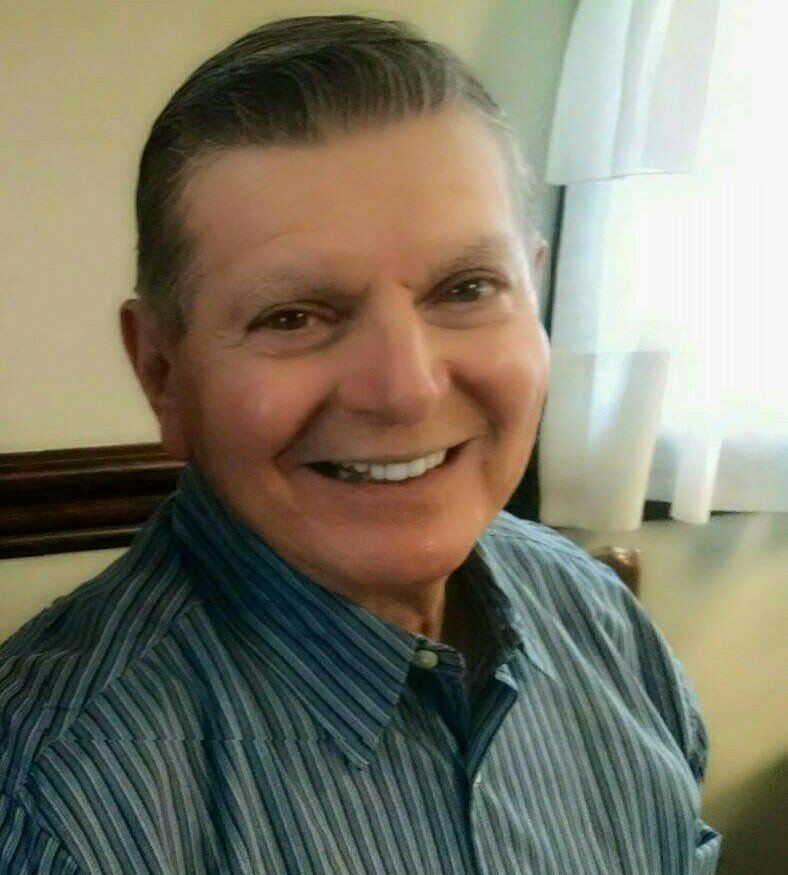 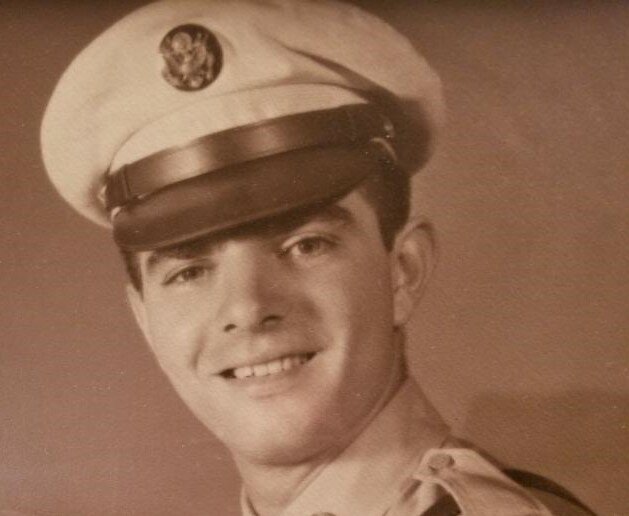 Please share a memory of Richard "Richie" to include in a keepsake book for family and friends.
View Tribute Book
Richard "Richie" J. Iorillo, Jr., 87, of Fords, passed away Wednesday, October 27, 2021 at his home. Mr. Iorillo was born in Perth Amboy to the late Richard F. Iorillo Sr. and Julia Kostu and had previously lived in Metuchen before moving to Fords fifty-six years ago. Mr. Iorillo was a US Army Veteran of the Vietnam War. He was employed by GATX Terminals Corp. in Carteret for twenty seven years before retiring in 1996. Prior to this, Richie had also been employed by Heyden/Tenneco Corp for ten years and A & P supermarkets for nine years where he had met his wife. He was a member of Our Lady of Peace RC Church in Fords. Richie was an avid fisherman and outdoor sportsman. He was a huge Giants fan and loved Atlantic City, gambling, woodworking hobbies and building bird houses. He predeceased by his sister Marian Krauss in 2012. He is survived by his loving wife of sixty one years, Claire "Betty" Wasko Iorillo, his son: Richard W. Iorillo of Fords, his two daughters: Karen M. Iorillo-Noe and husband David of Greene, NY and Brenda L. Corbo and husband Gregory of Clayton, NC. Funeral services were held Saturday, October 30, 2021 at the Mitruska Funeral Home in Fords. A mass was celebrated in the Our Lady of Peace Church in Fords. Entombment with military honors took place in the Forest Green Park Cemetery in Marlboro.

A Memorial Tree was planted for Richard "Richie"
We are deeply sorry for your loss ~ the staff at Mitruska Funeral Home Inc.
Join in honoring their life - plant a memorial tree
Online Memory & Photo Sharing Event
Online Event
About this Event

Share Your Memory of
Richard "Richie"
Upload Your Memory View All Memories
Be the first to upload a memory!
Share A Memory
Plant a Tree