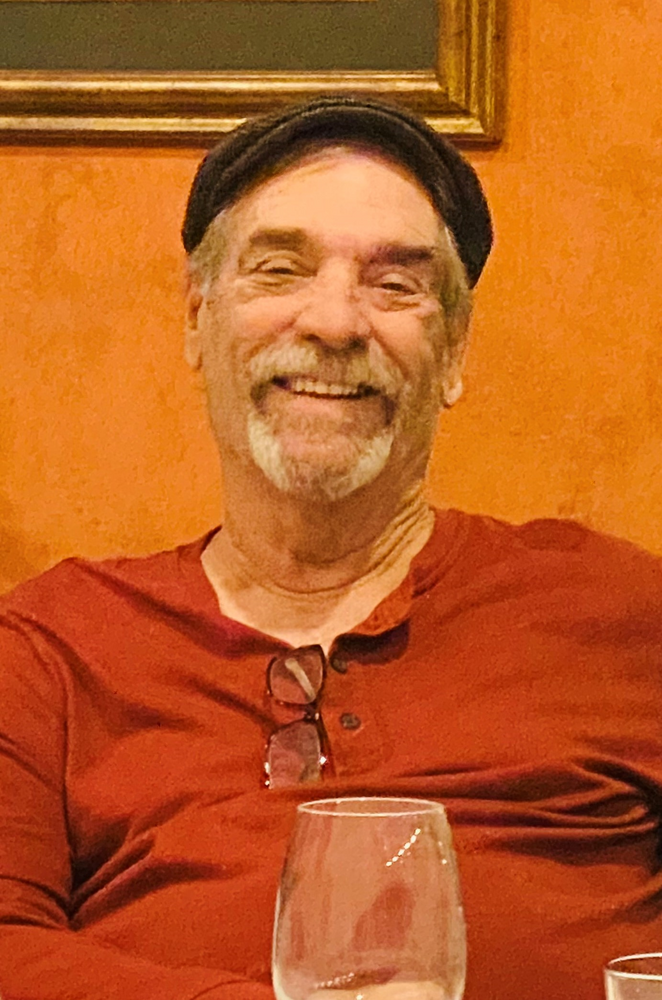 Please share a memory of Kenneth to include in a keepsake book for family and friends.
View Tribute Book
Kenneth Joseph Kijowski, 72, of Fords, passed away Wednesday, January 12, 2022 at the Robert Wood Johnson University Hospital in New Brunswick. Mr. Kijowski was born in Perth Amboy to the late Joseph and Florence Kijowski and had previously lived in Perth Amboy before he moving to Fords forty nine years ago. Mr. Kijowski was a US Navy Veteran of the Vietnam War. He was a computer engineer employed by Reese Scientific in Trenton for ten years before retiring in 2007. Kenneth is survived by his loving wife, of forty eight years, Janice (Vanco) Kijowski, his son: Jason Kijowski and wife Erin of Colonia, his daughter: Lynn Kijowski of Sayreville, his two brothers: Michael Kijowski and wife Susan of Elmwood Park and Joseph Kijowski of Webster, MA, his grandson, Gavin; granddaughter, Cecilia, several nieces and nephews and his beloved dog Misty. Private funeral services were held under the direction of the Mitruska Funeral Home, 531 New Brunswick Ave in Fords. For those so desiring, memorial donations may be made to the St. Jude's Children's Hospital.

A Memorial Tree was planted for Kenneth
We are deeply sorry for your loss ~ the staff at Mitruska Funeral Home Inc.
Join in honoring their life - plant a memorial tree
Online Memory & Photo Sharing Event
Online Event
About this Event

Share Your Memory of
Kenneth
Upload Your Memory View All Memories
Be the first to upload a memory!
Share A Memory
Plant a Tree