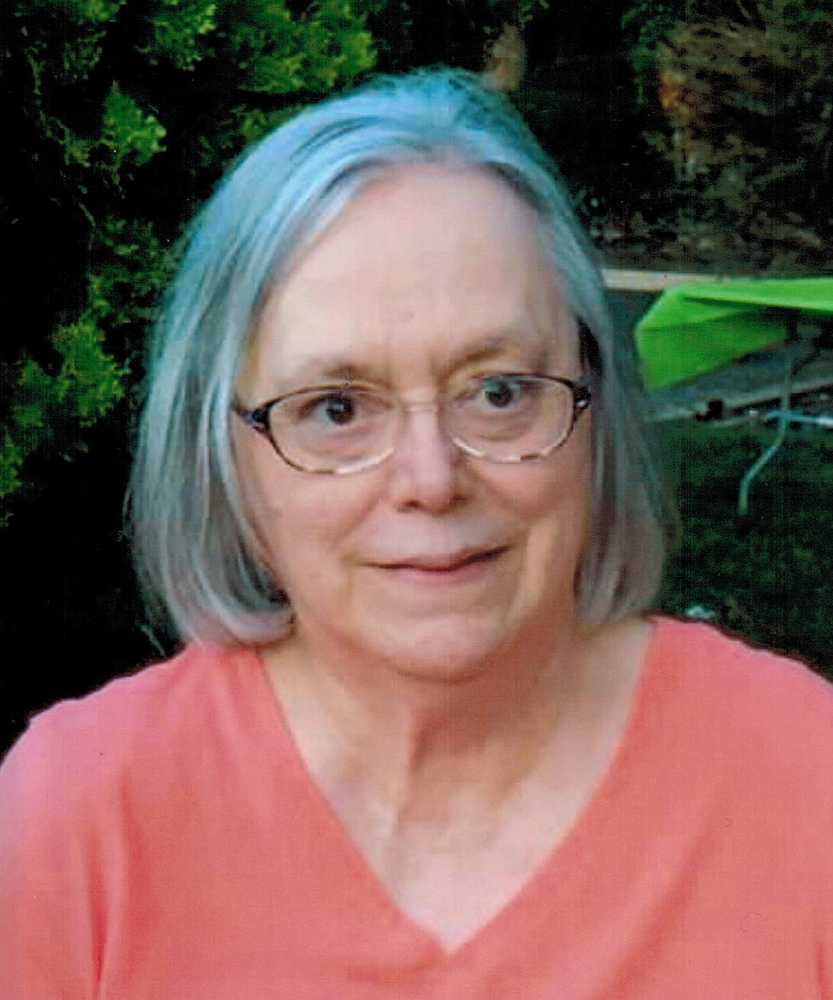 Please share a memory of Marianne to include in a keepsake book for family and friends.
View Tribute Book
Marianne Deak, 72, of Linwood, passed away Monday, May 2, 2022 at the Complete Care At Linwood in Linwood. Ms. Deak was born in Perth Amboy to the late Alex and Anne Deak and had previously lived in Fords and Edison before moving to Linwood thirty years ago. She was employed as a promotions manager at the Taj Mahal in Atlantic City for twenty years before retiring in 2010. Previously she worked for Commonwealth Bank in Metuchen for fifteen years. She was a member of the Magyar "Hungarian" Reformed Church, Perth Amboy. Marianne is survived by her sister, Susan and her husband Francis of Williamstown, a niece, Michelle and nephew, Robert. Funeral services will be held Friday 11:00 am at the Mitruska Funeral Home, Inc., 531 New Brunswick Ave., Fords. Interment will follow in the Calvary Cemetery in Hopelawn. Visitation hours will be held Friday from 10:00 am till time of Service.
Friday
6
May

Share Your Memory of
Marianne
Upload Your Memory View All Memories
Be the first to upload a memory!
Share A Memory
Plant a Tree