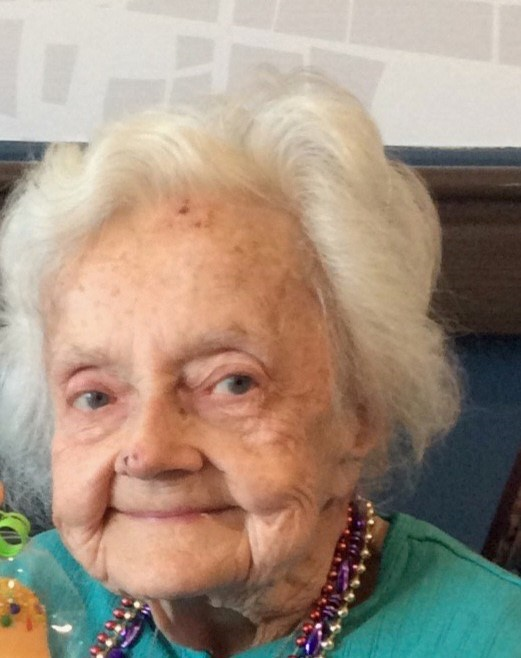 Please share a memory of Mary to include in a keepsake book for family and friends.
View Tribute Book
Mary F. Cliff, 89, of Bridgewater, passed away Wednesday, December 21, 2022 at Complete Care at Green Knoll in Bridgewater. Mrs. Cliff was born in the Bronx, NY to the late Thomas and Mary Morrissey and had previously lived in Fords before moving to Edison seventeen years ago. Mrs. Cliff was employed by KBS Trading Inc. in Edison, for twenty-five years before retiring as Office Manager in 2017. She was a member of Our Lady of Peace RC Church, Fords. She was predeceased by a loving husband of fourteen years, Richard H. Cliff in 2020. Mary is survived by children, Robert and Cindy Richards, Carol and Hal Johnson, Pat and Al D'Alessio, Susan and Wayne Millard and John Richards and her eleven grandchildren and fourteen great-grandchildren, She is also survived by Richard's children, his two sons, Richard H. Cliff and wife Judy, John Cliff, his two daughters, Bernice Gorman and Sharon Brown all of NJ, five grandchildren and one great granddaughter. Services were arranged by Mitruska Funeral Home, a memorial service will be held at a later date.
Friday
23
December

Share Your Memory of
Mary
Upload Your Memory View All Memories
Be the first to upload a memory!
Share A Memory
Plant a Tree