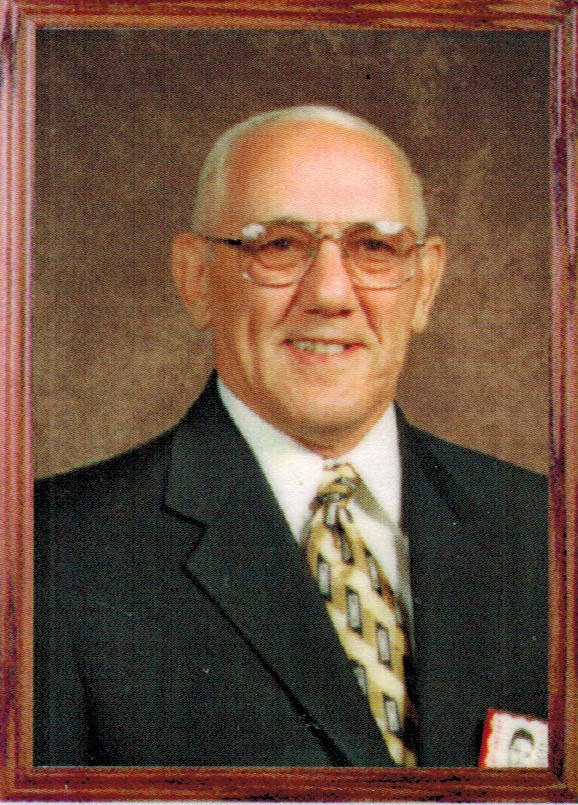 Please share a memory of Robert to include in a keepsake book for family and friends.
View Tribute Book
Robert J. Gatyas, Sr., 88, of Perth Amboy, passed away Sunday, January 1, 2023 at his home after a long illness. Mr. Gatyas was born in Perth Amboy to the late Peter and Elizabeth Gatyas and had lived all of his life in Perth Amboy. He was an avid Track and Football player which earned him a scholarship at Pacific University. at his completion of college he met and married his wife Ann, he served with the U.S. Army stationed in Germany, at which time he returned to become a Teacher with the Perth Amboy School System, where he taught histoery and driver education. He also coached Track and Football. He retired after thirty- three years of teaching. Bob was a parishioner of the Most Holy Name of Jesus Parish - Our Lady of Hungary Church, Perth Amboy and the Our Lady of Mt. Carmel. At our Lady of Hungary, he was a Financial officer belonged to the Hungarian Catholic Men's Club, Holy Name Society, Social Club Senior's, O.L.H. sick and death Society where he was their mortgage officer. He also was a past President of the HUBS Social Club. Committeeman at District 4Th Ward 6 in Perth Amboy. Bob was a recipient along with his wife Ann of the Regina Nostra award presented by Bishop Paul Bootkowski of Metuchen. He was predeceased by his son Gary who died in 1992, his brothers Bill, Pete and Louis Gatyas, his sisters Rose Gatyas, Elizabeth Nemeth, Helen Hrevnak and Margaret Buchan.. He is survived by his loving wife of sixty five years, Ann, his two sons, Robert J. Gatyas Jr. of Manalapan and Richard P. Gatyas of Perth Amboy, four grandchildren, three great grandchildren and many nieces and nephews. Funeral services will be held 1/5/2023, Thursday 1:00 pm at the Mitruska Funeral Home, Inc., 531 New Brunswick Ave., Fords. Private cremation will follow in the Rosehill Crematory in Linden. Visitation hours will be held Thursday from 11:00 am to 1:00 pm.
Print
Thursday
5
January